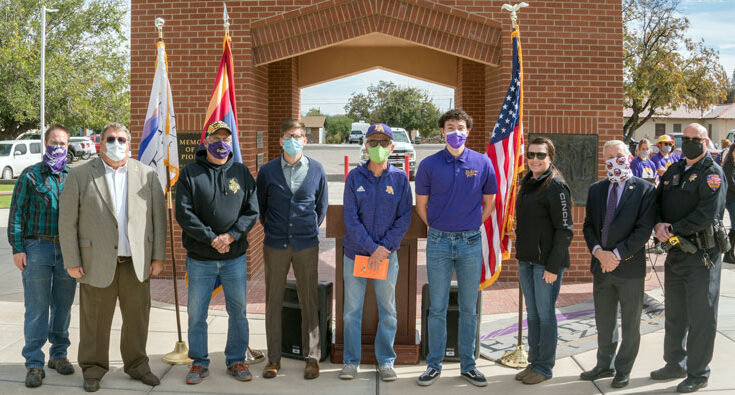 The ceremony was conducted by Matthew Norcross, ASEAC president, and a business major from Claypool, Arizona. “We are here today to pay tribute to our service members, to remember their achievements, honor their courage and dedication, and to say thank you for the sacrifices they made to defend our country.”

The Pledge of Allegiance was led by Hunter Moon, ASEAC vice president, from Queen Creek. After the pledge, EAC’s Marching Band played the National Anthem under the direction of Mr. Geoff DeSpain. The National Anthem was followed by remarks from Captain Chris Gibbs, a member of the Arizona Veterans Advisory Commission, who served 23 years in the U.S. Air Force.

The ceremony featured a speech given by EAC nursing student, Staff Sergeant Bethany Lamb, a graduate of Safford High School. Lamb joined the U.S. Air Force in 2010, beginning her career at Holloman Air Force Base as a weapons loader. During 10 years of service, Lamb was twice deployed and has traveled around the contiguous United States, Germany, Turkey, Djibouti, and Somalia.

Lamb talked about her experience as a member of the military and the comradery of being part of a team that relies on one another. She stated that Veterans Day means, “honoring the men and women who left their families, their homes, and their lives to fight and protect our country so we can maintain our way of life.” After Lamb’s speech, EAC President Todd Haynie and Norcross gave each veteran in attendance a lapel pin featuring the College’s Memorial Bell Tower. This pin was chosen because one pillar on the Memorial Bell Tower includes an installation that reads, “in memory of our veterans who sacrificed, suffered, fought, and died for the cause of liberty. Because of our veterans, the students of Eastern Arizona College enjoy the blessings of freedom to obtain an education and live in happiness.”

The ceremony concluded with a musical rendition of patriotic songs played by EAC’s Marching Band. 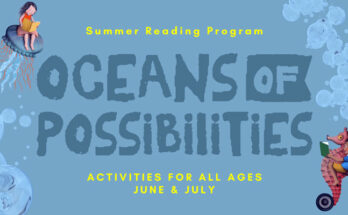 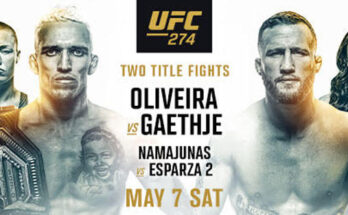