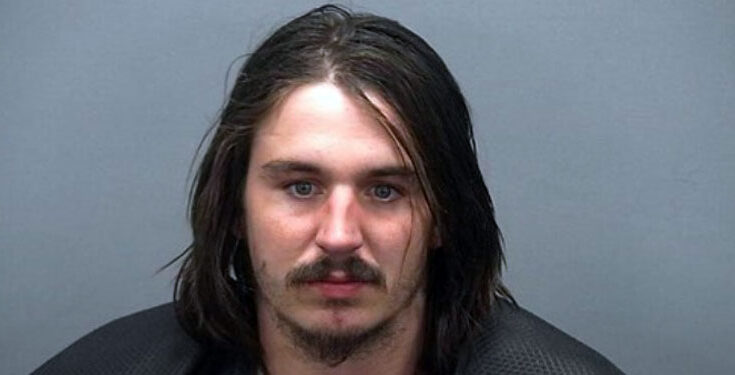 Contributed Photo/Courtesy GCSO: Dylan Dewane Waters, 21, pleaded guilty to transportation of a narcotic drug for sale and possession of drug paraphernalia. The plea is in response to an undercover DPS operation that netted 1,000 fentanyl pills and nearly two ounces of heroin.

Dylan Waters set to be sentenced May 18

SAFFORD – A Duncan man has accepted responsibility for his role in a fentanyl smuggling group that brought fentanyl pills and heroin into the Gila Valley, however, the judge has yet to accept the plea.

Dylan Dewane Waters, 21, pleaded guilty on April 20 to transportation of a narcotic drug for sale and possession of drug paraphernalia. However, Graham County Superior Court Judge Michael D. Peterson deferred acceptance of the plea until Waters’ sentencing date of May 18.

According to the plea agreement, Waters faces up to five years in prison but probation is also available with the decision being up to the judge.

Waters was one piece of an undercover Arizona Department of Public Safety operation.

Ray also allegedly advised selling wholesale to Maddock and other dealers in the area. He said Maddock began by just buying pills from him but that they had since formed a type of business partnership. Ray also allegedly admitted to using himself and said he takes two to three hits off a pill each day.

Maddock has 16 counts against him and a change of plea hearing has been set for his case. Ray is facing one count of possession of drug paraphernalia and four counts of conspiracy to transport a narcotic drug for sale.