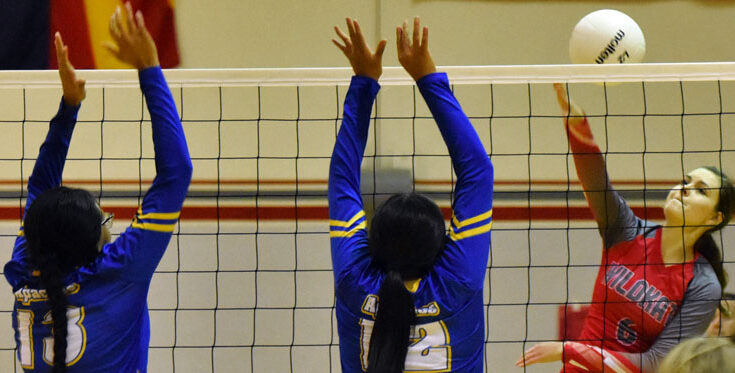 PHOENIX – The Arizona Interscholastic Association (AIA) has released region recognition for 1A volleyball and players from Duncan and Fort Thomas are listed.

Duncan Sophomore Reymia Contreras was named the Region Defensive Player of the Year.

Duncan finished fifth in the 1A Tucson Southeast Region and was ranked 12 at the end of the season.

The Wildkats season ended with a 0-3 loss to No. 5 Red Mesa in the opening round of the state tournament.

Fort Thomas (6-4 region, 12-6 overall) finished third in the 1A Copper Region and was ranked No. 8 at the end of the season.

The Apaches’ season ended with a 0-3 loss to No. 1 Williams in the quarterfinals of the state playoffs. Williams unlimitedly fell to No. 2 Rock Point for the championship.