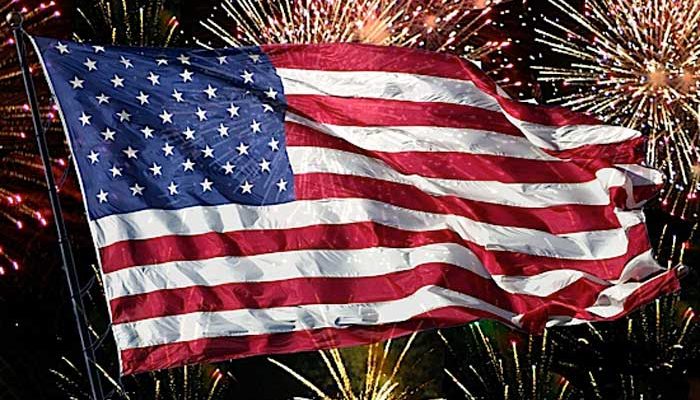 Free Speech Week (FSW) was Oct. 22-28 and is observed during the third full week of October each year. The Media Institute, a nonprofit organization in Arlington, Virginia introduced the concept for FSW in 2003.

The purpose of FSW is to raise public awareness of the importance of freedom of speech and of the press in our democracy. “Free Speech Week is not a political event or ideological platform. In fact, FSW is designed as a unifying celebration, elevating the vision of the Founding Fathers above the political fray and recognizing free speech as something we can all believe in and cherish.” Visit www.freespeechweek.org and #FREEDOM SPEAKS and Twitter at Free Speech Week @FreeSpeechWeek.

The Media Institute (founded in 1979) is a nonprofit research foundation specializing in communications policy issues. The Institute exists to foster three goals: freedom of speech, a competitive media and communications industry, and excellence in journalism. The main focus is on the First Amendment. www.mediainstitute.org/.

First Amendment: Congress shall make no law respecting an establishment of religion, or prohibiting the free exercise thereof; or abridging the freedom of speech, or of the press, or the right of the people peaceably to assemble, and to petition the Government for a redress of grievances. Passed by Congress September 25, 1789. Ratified December 15, 1791. The first 10 amendments form the Bill of Rights. www.constitutioncenter.org/.

The following information can be viewed online at United States Courts. www.uscourts.gov/.

Freedom of speech includes the right:

Of students to wear black armbands to school to protest a war (Students do not shed their constitutional rights at the schoolhouse gate. Tinker v. Des Moines, 393 U.S. 503 (1969).

Freedom of speech does not include the right:

I am thankful for living in America, a democratic society, with the First Amendment. Freedom of speech is a right in our Land of the Free. The Creator has bestowed the blessing of free speech upon us.

And I’m adding a Newseum visit to my road trip list. I’ll sing iconic American songs like Bruce Springsteen’s “Born in the U.S.A.” and “Pink Houses” by John Mellencamp. “Cause there ain’t no doubt I love this land. God Bless the U.S.A.” I agree with Lee Greenwood.

Melissa Martin, Ph.D., is an author, columnist, educator, and therapist. She lives in Ohio. www.melissamartinchildrensauthor.com. 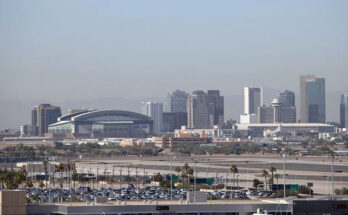