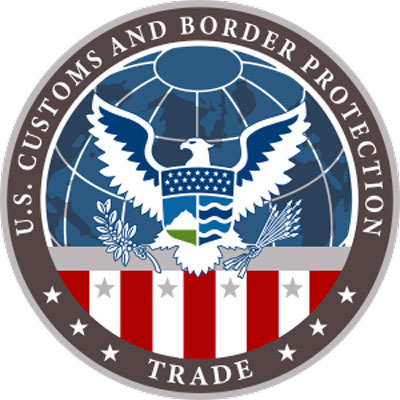 WASHINGTON – U.S. Customs and Border Protection (CBP) began detaining merchandise produced or manufactured by Jingde Trading Ltd., Rixin Foods. Ltd., and Zhejiang Sunrise Garment Group Co. Ltd. at all U.S. ports of entry on Dec. 5, 2022. This enforcement action is the result of a CBP investigation indicating that these companies use North Korean labor in their supply chains in violation of the Countering America’s Adversaries Through Sanctions Act (CAATSA).

CAATSA prohibits the entry of goods, wares, and articles mined, produced, or manufactured wholly or in part by North Korean nationals or North Korean citizens anywhere in the world, unless clear and convincing evidence is provided that such goods were not made with convict labor, forced labor, or indentured labor under penal sanctions. Pursuant to CAATSA, CBP will detain merchandise from these entities at all U.S. ports of entry unless there is clear and convincing evidence that forced labor was not present at any stage of the production process. Evidence must be provided within 30 days of notice of detention. If the importer fails to provide clear and convincing evidence within this timeframe, the merchandise may be subject to seizure and forfeiture.

“CBP is committed to keeping America’s supply chains free of goods produced with forced labor and to eliminating this horrific practice,” said CBP Office of Trade Executive Assistant Commissioner AnnMarie R. Highsmith. “North Korea’s forced labor system operates both domestically and internationally and supports the North Korean Government’s weapons of mass destruction and ballistic missile programs, and it is also a major human rights violation. Legally and morally, we cannot allow these goods into our commerce.”

Any person or organization that has reason to believe merchandise in violation of CAATSA, or any merchandise produced with forced labor, is or is likely to be imported into the United States can report detailed allegations by contacting CBP through the e-Allegations Online Trade Violations Reporting System or by calling 1-800-BE-ALERT.

More information on sanctions directed at North Korea may be found on DHS.gov and CBP.gov. Questions on CBP’s enforcement actions and authorities under CAATSA may be directed to CBP at caatsa@cbp.dhs.gov.