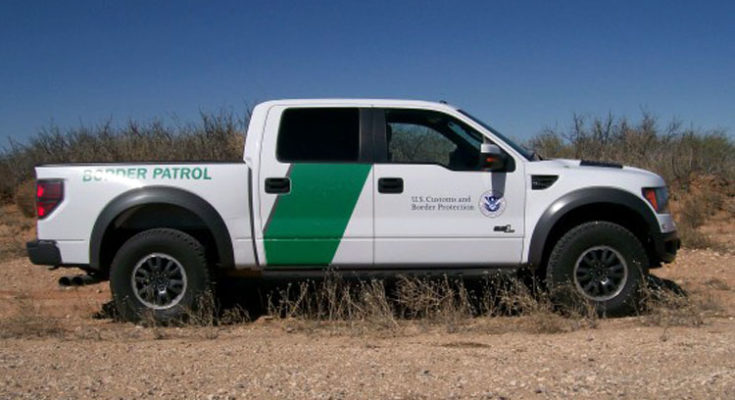 Tucson Sector agents on horses and all-terrain vehicles encountered a group of seven people, all found to be illegally present in the country, near the international border west of Nogales. Records checks revealed one individual, 50-year-old Julio Martinez Ocampo, of Mexico, was convicted of kidnapping and assault to commit a specific sex offense, in Orange County, California, in 1995. He was sentenced to six years and four months in prison.

Martinez Ocampo remains in custody, pending prosecution for reentry of a convicted felon. The other six individuals were immediately expelled to Mexico under Title 42 authority. 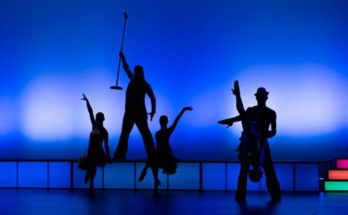 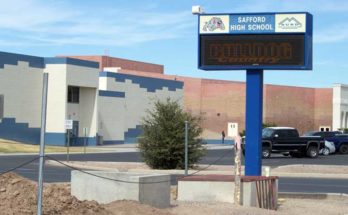