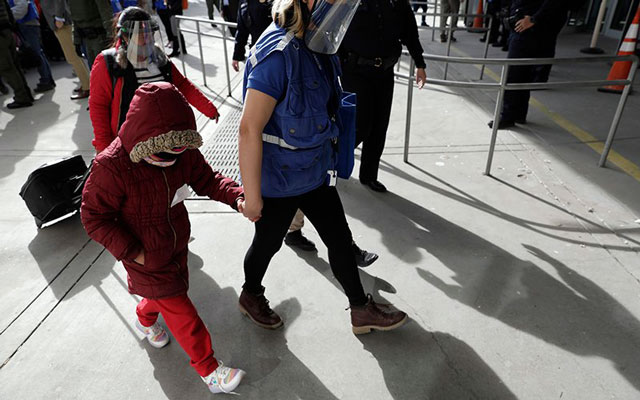 Photo By Glenn Fawcet/U.S. Customs and Border Protection: Customs and Border Protection officials in February process asylum seekers who had been waiting in Mexico under the Migrant Protection Protocols. The “remain in Mexico” program was one of the first policies by former President Donald Trump that were reversed by the President Joe Biden administration, but GOP critics charged Biden with going too far.

WASHINGTON D.C. – The White House had a message Wednesday for migrants who are flocking to the southern border in hopes of getting into the U.S. – “this is not an invitation, the border is not open.”

The message came as part of a multipoint plan of aid, diplomacy, and policy that a Biden administration official said aims to stem migration at the source by improving conditions in Central American countries through aid programs.

It also comes as apprehensions at the southern border have jumped in recent months and the number of unaccompanied migrant minors in Customs and Border Protection custody nearly doubled in the past week, to 3,200 children.

“President Biden has made clear from Day 1 that he wants to change our immigration system,” said Roberta Jacobson, a former U.S. ambassador to Mexico who is serving as a special assistant on southern border issues.

“Doing so means truly building back better because we can’t just undo four years of the previous administration’s actions overnight,” she said at a White House news conference.

But as the White House was outlining its plan Wednesday, Republican lawmakers from border states called for a return to the Trump administration’s get-tough immigration policies, blaming a recent border surge on Biden’s reversal of those policies.

“I can guarantee you, the reason that thousands upon thousands of illegal immigrants are traveling thousands of miles to get into the United States, is because of Biden’s lax immigration policies,” said Rep. Debbie Lesko, R-Peoria, at the congressional event.

Lawmakers said Biden’s relaxation of Trump-era policies has acted as an incentive to migrants. But Jacobson said that many have no choice but to leave their home countries.

She outlined plans to send aid to communities in the Northern Triangle countries – Honduras, Guatemala, and El Salvador – to help them deal with issues such as financial difficulties, climate change, and violence that push citizens to leave their homes and journey north.

“Only by addressing those root causes, can we break the cycle of desperation and provide hope for families who clearly would prefer to stay in their countries and provide a better future for their children,” Jacobson said.

For now, they are not.

Almost 400,000 migrants were apprehended at the southern border in the first five months of fiscal 2021, according to figures from CBP, with numbers each month higher than in any of the preceding three years. In February – the first full month of Biden’s administration – apprehension hit 100,441, compared to 36,687 in February 2020.

The surge comes despite the COVID-19 pandemic here and the U.S. messaging in Northern Triangle countries that the trip is dangerous and the U.S. border is closed to illegal crossings.

But Jacobson pointed to factors in Central America that are driving people here, including the deadly toll of the coronavirus at home and destructive hurricanes Iota and Eta. Those hurricanes affected about 8.8 million people in the Northern Triangle, according to the U.S. Agency for International Development.

Jacobson also highlighted crop damage and historic drought in the region, stressing that the administration was working to help alleviate the difficulties, but did not want to promote the idea that traveling to the United States was their best option.

“It is difficult at times to convey both hope in the future and the danger that is,” she said.

Jacobson stressed that no U.S. aid would go to leaders of the Northern Triangle countries, but would instead be directed to international and non-governmental organizations working there, to head off any possibility of corruption.

She also said the administration plans to restart the Central American Minors program, which was ended by the Trump administration. That program worked to reunite unaccompanied migrant children with parents who are legally in the U.S.

But Republicans said the Biden administration’s moves so far have created the problem, not solved it.

Rep. Andy Biggs, R-Gilbert, on Wednesday called the rising number of migrants at the border a “crisis.” He urged Homeland Security Secretary Alejandro Mayorkas to reinstate the Trump administration’s “remain in Mexico” policy to “send a message to aliens seeking to enter the United States that DHS is serious about border security and enforcing our immigration laws,”

Lesko, like other lawmakers at the Capitol Wednesday, said that in conversations with border officials and immigration enforcement agencies, they tell her “there’s a crisis at the border, and they’re on the ground and they see it each and every day.”

Jacobson said the Biden administration plans to continue working to undo Trump’s harsh policies and to make the immigration process more humane. That includes measures to reunite separated families and to close dangerous asylum camps across the border in Mexico, among others.

But the administration will continue to warn migrants to stay away, she said.

“I want to be clear, neither this announcement nor any of the other measures suggest that anyone, especially children and families with young children, should make the dangerous trip to try and enter the U.S. in an irregular fashion,” Jacobson said. “The border is not open.” 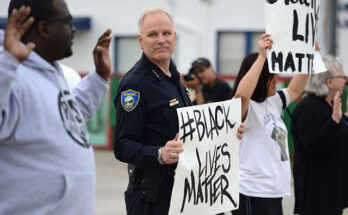 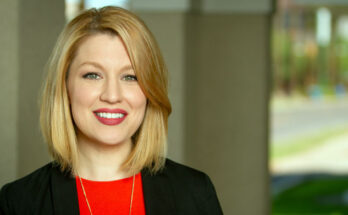 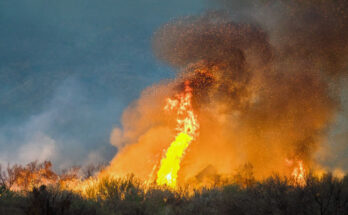