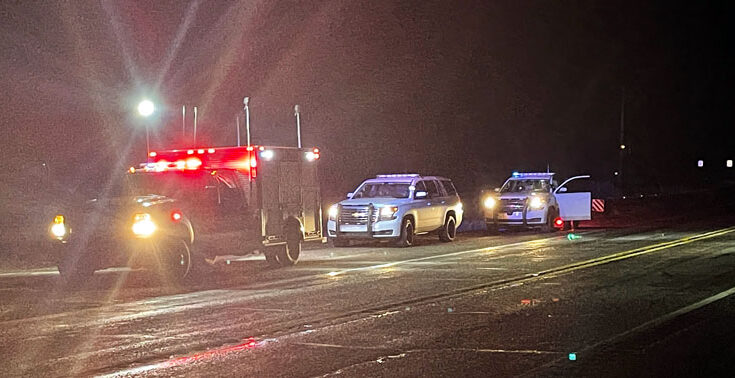 According to a press release from the Pima Police Department, officers were dispatched at about 9:22 p.m. regarding a vehicle in Cottonwood Wash. The caller advised she and her children were stuck in the wash on top of their blue suburban and the vehicle was moving down the wash.

Law enforcement helped some of the family to safety, however, a 4-year-old girl is still missing.

The area saw significant precipitation, prompting a flash flood warning from the National Weather Service, which had previously issued a Flash Flood Watch for the area. By the time the warning had come out, however, the child was already missing.

For those who wish to assist in the search, a public center will be set up at the Pima Town Hall for searchers to check-in. CMI is reportedly printing a map to mark areas covered. A Facebook group to help disseminate information to searchers called “Search for 4yr Mayci” has been set up here.