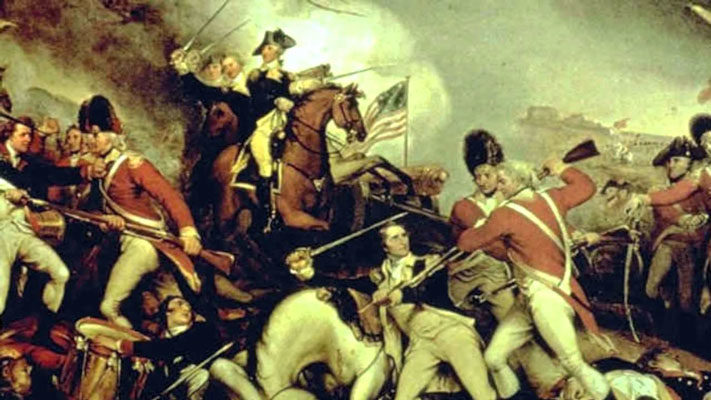 Artist depiction of the Battle at Brandywine Creek.

As told by DAR prospective member, Susan Logan, who shares stories of her husband’s fifth great-grandfather, Patrick Logan, who was a patriot in the American Revolution

By Susan Logan and Edres Barney

Members of the Daughters of the American Revolution (DAR) link their direct family lines to patriots who supported the independence of America in order to be free from England’s rule. Later in 1890, when DAR was established, its main purpose was to pay tribute to those patriots by remembering the stories of their experiences.

During Constitution Week last fall, the local DAR Gila Valley Chapter began sharing stories of the patriots in their family lines with a program entitled “Honoring Our Patriots”. As a continuation of their presentations, Edres Barney of the Eastern Arizona Museum in Pima volunteered to write an article featuring each of the stories shared.  The following article is the second in a series of six that will be featured in this newspaper.

Susan Logan, a prospective member of the Gila Valley Chapter, enjoyed her career as a teacher and administrator over a span of 41 years.  As is the case with many others, she firmly believes learning is a lifelong venture.  In addition to taking history classes, she enjoyed teaching U.S. History, World History, and government classes; learning how her family fit in and was affected by events in history.

Growing up, she loved hearing the stories of her parents and grandparents; particularly engendered by her mother’s stories of their ancestors.  As a youth, she was the recipient of the written histories of her great- and great-great-grandparents and their leaving England and westward migration in the 1850s.

Susan has a great love, appreciation, and admiration for her husband’s patriot—Patrick Logan.  The service he gave along with that of thousands of other ‘ordinary men and women’ helped establish the freedoms we take for granted and enjoy to this day.  The following is her Patriot’s story.

As a young lad of seventeen, Patrick Logan left his home in Northern Ireland, landing in New Jersey across the river from Pennsylvania.  It is known he came without much money, as he was an indentured servant for a year and a half—working off the fee for his ship’s passage to America.

“He was a full-blooded Irishman — a man of intelligence, of great force of character and possessed many of the characteristics of his countrymen.”

He served in the War of Independence by enlisting at the old Fort in Redstone, Fayette County, Pennsylvania in December 1776, as a private in Captain Robert Beal’s Company under the command of Colonel William Russell.

Logan was with John Gibson’s 13th Virginia Regiment and with Captain James O’Hara’s Company. He fought in the Battle of Brandywine Creek, which had more revolutionary war troops fighting that battle than any other of the Revolution.  It also holds the record of the longest single day with continuous fighting for some 11 hours straight. The results were more than 200 killed, 750 wounded, and more than 400 taken prisoner. Patrick Logan survived. 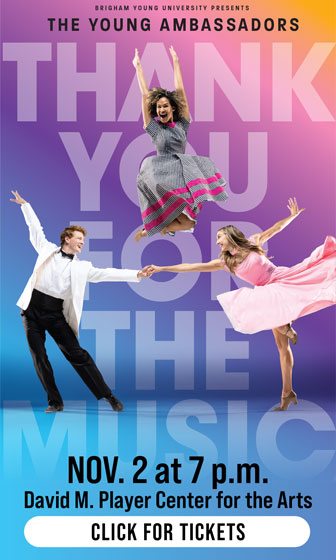 A few months later, Logan was with General George Washington when he assembled his 12,000 troops in Valley Forge for six months (Dec. 1777-June 1778). Their suffering was great during this time due to the cold, lack of clothing, shoes, and coats, as well as a lack of nutritious food, water, and shelter. More than 1,500 horses died from exposure and about 2,000 soldiers succumbed to disease and malnutrition.

LaFayette and the French recognized the colonists’ pitiable situation and agreed to help. General Washington asked Logan and two others to take a wagon in the dead of winter from Valley Forge, Pennsylvania to New Orleans, Louisiana. This was a distance of around 1,200 miles, which was daunting in itself. Their goal was to quietly and carefully seek out the French who had promised uniforms, blankets, boots, and supplies, while not being caught by the British; also, there in force. Logan and his two companions found the French, loaded their wagon, and carefully snuck out of the city, undetected by the British. They were aware their cargo was precious and badly needed, making the return trip as hastily as possible.

It is recorded that Logan also fought with Captain Moore’s Company — the 4th Battalion of Chester County, Pennsylvania Militia, until 1783. This was some seven years after originally enlisting. The Logan family is proud of this brave, young ancestor for the service he gave — ordinary men giving extra-ordinary service that helped bring about the freedoms we all enjoy in this country, these 200 plus years later. 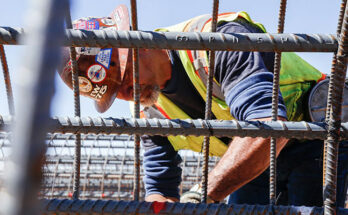