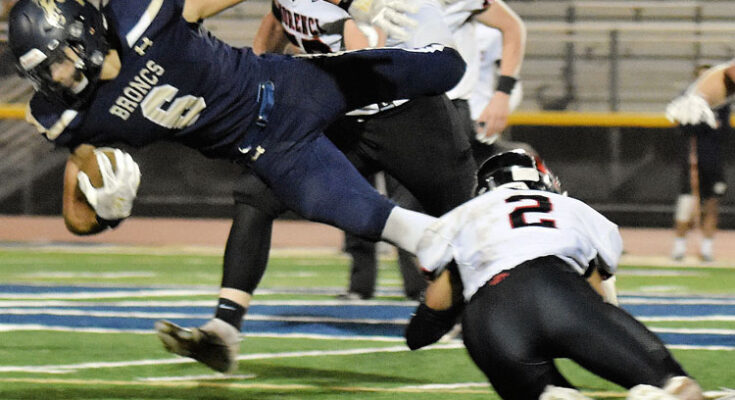 The 2A Conference has released its All-Conference awards and a number of Morenci and Pima players have been honored.

From Morenci: Daylen Johnson – quarterback, and Diego Mendoza – running back