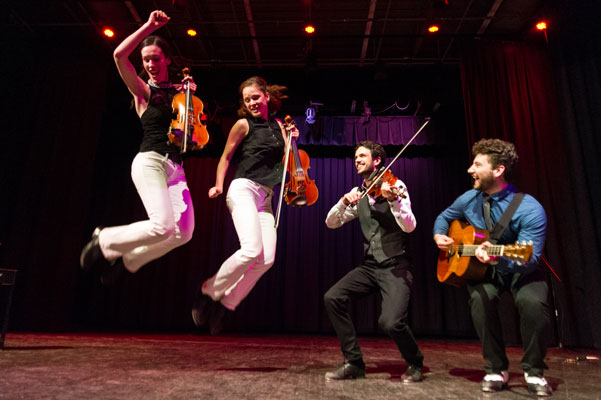 Contributed Photo: The Fitzgeralds were scheduled to be the final act in the GVAC’s season, however, a work visa delay has forced the cancelation of the show.

SAFFORD – A delay in the approval for work visas for the Canadian family group The Fitzgeralds has forced the cancelation of their scheduled Gila Valley Arts Council’s concert at the David M. Player Center for the Arts on Wednesday.

According to GVAC representative Tom Green, the group originally applied for work visas to enter the United States for the concert in October, but a late addition possibly caused a delay in the approval process.

“They even paid extra money to get expedited visas,” Green said.

Due to scheduling constraints, the GVAC’s season is now over, however, Green said they hope to bring The Fitzgeralds back next season.

“That’s what we’re trying to do and that’s what The Fitzgeralds have indicated they want to try to do to if we can make it happen,” Green said.

Those who have already purchased tickets for the show will receive refunds. 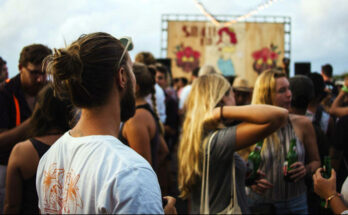