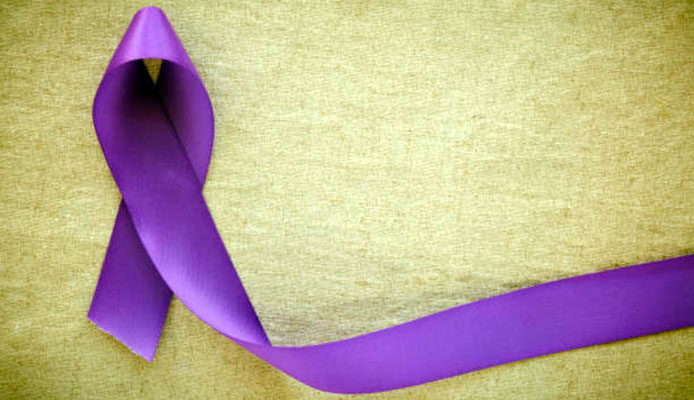 GRAHAM COUNTY – The death of Vangaleih (Vangie) Beals Padilla, 36, is being investigated as a possible heroin overdose. At the request of her family, an autopsy was scheduled with the Pima County Medical Examiner.

Authorities and paramedics responded to a residence on West Ashley Drive at about 5:54 p.m. on Sunday after Padilla’s relatives discovered her body.

The occupants of the residence had been out of town at a wrestling tournament with Padilla’s older son as she and her 2-year-old son stayed home. They reported the last time they had seen her was Thursday night and that they had left Friday morning.

When they arrived home early Sunday evening, the 2-year-old son advised them to be quiet because his mother was sleeping. The infant was found to have a badly soiled diaper with a diaper rash but had no other injury.

Upon discovery by health-care professionals, rigor mortis had already begun. Such a condition usually begins to a body roughly two to six hours after death.

While the family had not seen or hear from Padilla in days, a cellphone next to where she was found showed that she had apparently sent a “thumbs up” message in response to a message she received from a friend at 3:51 p.m. that same day.

Evidence at the scene suggests her death was a likely heroin overdose, and Padilla has struggled with opiate addiction. According to Graham County Sheriff’s Office reports, Padilla had entered a detox facility a year ago and was currently seeing a medical professional via teledoc once a month, who prescribed her Suboxone on a monthly basis. Suboxone is a prescription medication that combines buprenorphine and naloxone, which relieves symptoms of opiate withdrawal and blocks opiate receptors in the user’s brain, which stops a user from getting high if they do use opiates. However, if a person does not take the Suboxone that day, there is no block on the brain’s receptors.

Padilla reportedly was an outpatient of one of the local opioid recovery centers. Click on the links for more information about Community Medical Services, Awakening Recovery Center, and Canyonlands Healthcare Safford.

Funeral services for Padilla will be Saturday, Feb. 2, at 10 a.m., at The Church of Jesus Christ of Latter-day Saints Pima Stake Center. Concluding services will follow in the Graham Cemetery.

The family will receive friends Saturday morning, Feb. 2, from 9 until 9:45 a.m., at The Church of Jesus Christ of Latter-day Saints Pima Stake Center Relief Society Room.