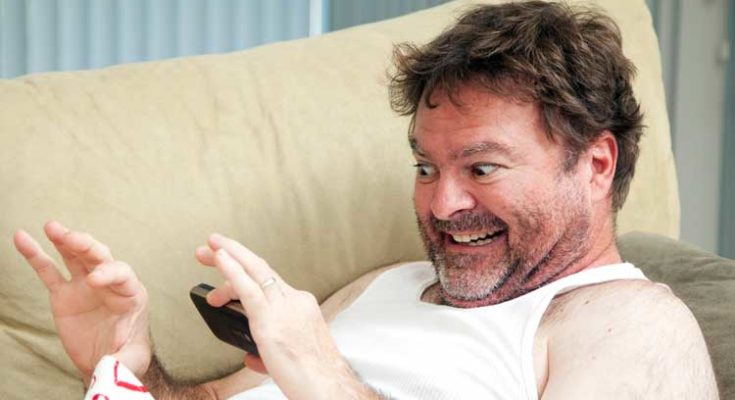 SAFFORD – Technology in our time is a fantastical thing that allows the spread of information around the world in the blink of an eye. But those mini computers most of us carry around that also work as telephones have a dark side in this day and age that can have a negative effect.

A woman reported to the Safford Police Department on Tuesday, July 10, that she had been receiving unsolicited pictures and video of an unidentified male’s genitalia.

While most consider the act a form of sexual harassment, according to an article in Psychology Today, men tend to send such pictures generally out of a misperception of a female’s sexual interest.

The article said men may also do such things just for the shock value or that they might receive a sexual thrill at the thought of some woman viewing their picture.

In this case, however, the victim didn’t even know the man who was sending her the pictures and didn’t recognize the phone number.

The officer attempted to look up the number through the County Dispatch but it had no record of the number either.

Since the officer was unable to identify the phone number, he advised the woman’s best course of action would be to block the number from her phone to prevent further instances.