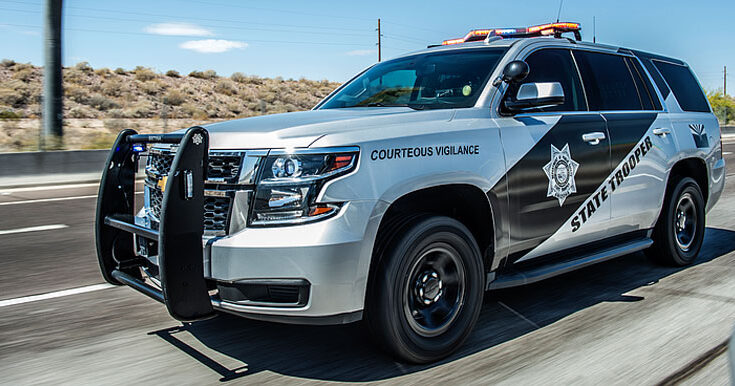 The driver, identified by the Graham County Sheriff’s Office as Connie Jurado, 57, of Safford, was found deceased at the scene at about 12:32 a.m. She was located inside a blue, 2019 Buick Encore that had crashed near mile marker 112, south of Safford.

According to a preliminary account at the scene, the Buick appeared to be northbound when it went off the east (right) side of the roadway. The front passenger-side door then struck a utility pole, which came down upon the top of the vehicle.

The Sheriff’s Office provided security and traffic control while the scene was handled under the jurisdiction of the Arizona Department of Public Safety.