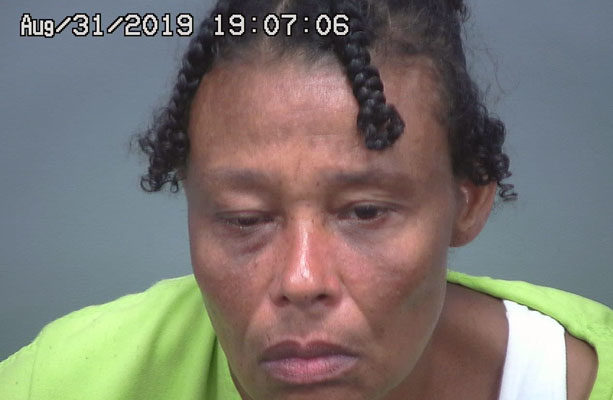 GRAHAM COUNTY – A woman was taken into custody Aug. 31 after allegedly walking down a street swinging a baseball bat and starting a fire outside a residence.

Billy Jean Richard, 44, was arrested and booked into the Graham County Adult Detention Facility on a charge of disorderly conduct.

According to a Graham County Sheriff’s Office report, two men witnessed Richard walking down Cactus Street and yelling about her crack pipe as she swung a baseball bat. The witnesses reported Richard was yelling about “druggies and pedophiles” and that she said she was going to burn down houses.

The men then witnessed Richard retrieve a jug of paint thinner from behind a residence she didn’t live at and light a fire near a fence. The men reported that they put out the fire and took Richard’s baseball bat away from her and called the authorities.

Upon the deputy’s arrival at about 3:45 p.m., Richard declined to answer any questions. However, the deputy located the jug of paint thinner and matches in the yard and the witnesses showed him a video they took of Richard attempting to light the flammable liquid. The deputy also retrieved the baseball bat from the witnesses but was unable to locate anyone at the residence where Richard had started the fire.

Richard was then transported to jail and booked on a charge of disorderly conduct. 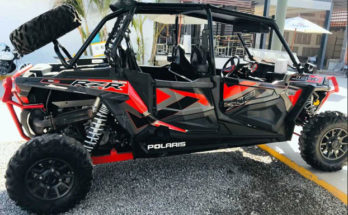 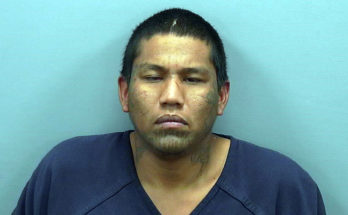