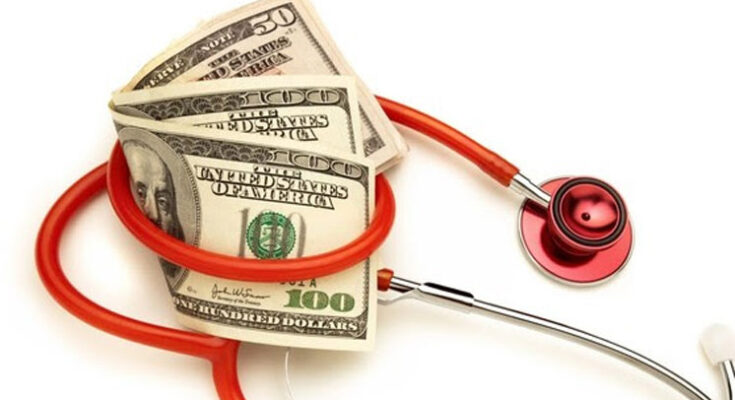 WASHINGTON D.C. – Nineteen percent of U.S. households could not afford to pay for medical care upfront or when they received care in 2017, according to new U.S. Census Bureau data on the burden of medical debt.

The Survey of Income and Program Participation (SIPP) in 2018 added a new question about medical debt in the previous year. The survey asked whether respondents had “medical bills [they were] unable to pay in full.”

In August, the Census Bureau released detailed tables on debt for households in 2017, by type of debt and selected characteristics of households that owed money for medical services. The tables show that medical debt was distributed disproportionately across groups based on socioeconomic status, demographic characteristics, and the health status of household members.

This is the first time some of these stats are available. For example, a 2016 survey by the Kaiser Family Foundation includes questions about medical debt but lacks some of the additional information on individuals and households available in the SIPP. Other household surveys of total net worth do not specifically ask about the amount of medical debt.

What is medical debt?

The SIPP shows that in 2017, 19% of U.S. households carried medical debt, defined as medical costs people were unable to pay upfront or when they received care. Among households with medical debt, the median amount owed was $2,000, meaning half had more and half had less.

Like other debt, medical debt means that households have less money to spend on other essential items, such as food and housing. People with medical debt, or at risk of accumulating medical debt, may also forgo needed medical care or treatment. Medical debt can also lead to bankruptcy.

Who Has Medical Debt?

Race, ethnicity, age, education, poverty and other characteristics reported in the SIPP are associated with health, social and economic factors that contribute to whether households carry medical debt.

Households with a householder of Hispanic origin were also more likely to hold medical debt (21.7%) than households without (18.6%).

Households most likely to carry medical debt (26.2%) were those in which the highest level of education of any of the members was some college but no degree.

Households where the highest level of education of any member was a bachelor’s or graduate/professional degree were among the least likely to report having medical debt (15.5% and 10.9%, respectively). However, the share of medical debt did not always decrease with years of education.

Households with children under age 18 (24.7%) were more likely than those without children (16.5%) to carry medical debt.

There was no difference in the share of households above and below the poverty threshold that reported having medical debt (19% in both groups).

Differences in health status and hospital stays or having a disability may also contribute to medical debt.

These estimates indicate that while fully insured households held less medical debt, they may still struggle to afford health care.

We define high medical debt burden as debt that exceeds 20% of a household’s annual income.

Although just 4% of all households reported a high medical debt burden, health and economic factors can also contribute to which households carry a high burden of medical debt.

Not surprisingly, households with members in fair or poor health were also more likely to suffer high medical debt burden (9.4%) than their healthier counterparts (2%), as the medical care costs of those in worse health may be higher.

Jonathan Eggleston is a senior economist in the Center for Economic Studies.

Neil Bennett and Briana Sullivan are economists in the Social, Economic, and Housing Statistics Division (SEHSD).

Laryssa Mykyta is a survey statistician in SEHSD.