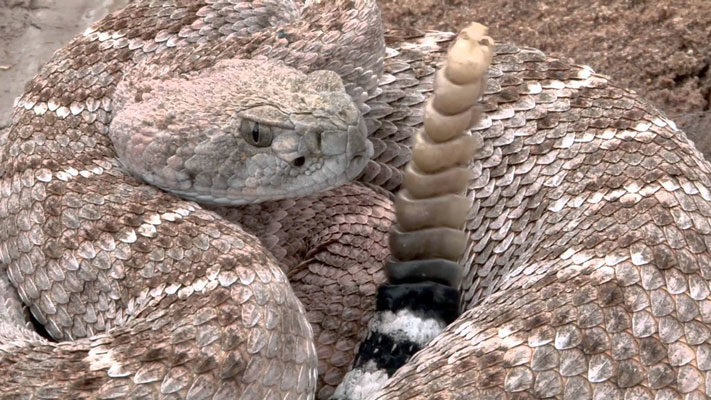 GRAHAM COUNTY – A woman who is confined to a wheelchair received an unwanted visitor in the middle of the night when she noticed a rattlesnake in her bedroom.

Graham County Sheriff’s Office deputies were dispatched to the residence off W. Hubbard Road at about 12:15 a.m. and located the rattlesnake between a cabinet and a desk.

The furniture was moved and, according to the Sheriff’s Office report, the snake was killed due to it acting aggressively and attempting to strike the deputies.

Law enforcement then cleaned up the room and put the furniture back where it had been.

Rattlesnakes are normally docile animals who prefer to be left alone and normally only strike when harassed or startled. The rattle is its warning system to let others know it is there.

This is the time of year when rattlesnakes hibernate, so the snake might have been looking for somewhere warm to do so.

If you encounter a rattlesnake on your property, you can call an exterminator such as Rattlesnake Exterminating at 928-485-8904, which will remove the snake and relocate it back into its natural desert environment.