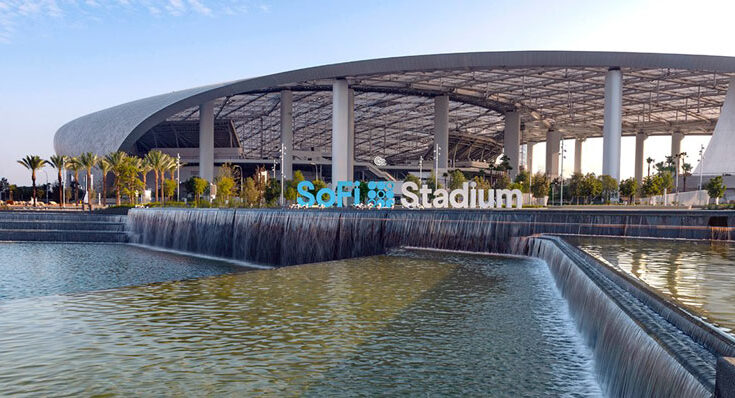 Sports are an obsession in the US and every weekend millions of Americans sit down at their TV to watch some of the greatest sporting contests on Earth.

Not only does the U.S. have some of the wealthiest and most popular sports leagues in the world, but it also has a culture of celebrating sporting achievement, and a vast pool of talent to draw upon. In recent years, the US has also developed a thriving sports betting sector and the overlap between sports coverage and betting coverage has added a new dimension to analysts making their NFL picks or analyzing the latest stats or replays of the top games.

The rivalry between the leagues for this audience share is intense, with hundreds of millions of dollars at stake, both in live audience viewership and sponsorship. There are only so many sports-watching hours on a weekend, and that means some sports lose out. So which sports and sports events are winning the TV battle?

American football enthusiasts look forward to the Super Bowl every year. When it comes to athletic events in the US, the National Football League championship game consistently takes the top spot. The Super Bowl is a match that not even presidential debates can dislodge from the top of the viewing figures.

Not only do millions of fans watch the game itself, but the A-list halftime show and even the advertisements draw large audiences. The L.A. Rams and Cincinnati Bengals played in the most recent Super Bowl, which attracted 112.3 million viewers, a big increase from 96.4 million the year before.

One of America’s favorite fall traditions is this cherished sporting event. The Major League Baseball (MLB) World Series marks the conclusion of the regular season every October. In a best-of-seven series, the American League and National League champions square off to determine the World Series champions. The Atlanta Braves won the 2021 World Series, which was its 117th iteration, and even if this feast of baseball does not get as many viewers as it once did, it is still one of the top sporting events to watch. Game six of the 2021 World Series, for example, attracted a TV audience of 14.3 million viewers.

America’s basketball stars hone their skills in college before breaking out in the NBA, and the NCAA Final Four is the conclusion of their basketball season as well as a showcase of the best collegiate talent. The semi-finals and finals are held in one of the great basketball towns in America every year, and the anticipation is palpable thanks to the period known as March Madness leading up to the final four.

An average of 18.1 million people watched the 2022 championship game, as Kansas defeated UNC.

Although NBA fans follow their teams through 82 games in a regular season, the real fun starts when the playoffs begin. Getting to the playoffs is an achievement in itself, but only two of the postseason contenders will ultimately advance to the NBA Finals. There’s no mystery why so many people want to tune in to watch the NBA Finals, which offers a combination of fantastic basketball, an outstanding celebrity presence, and a lively atmosphere. The Golden State Warriors and Boston Celtics met in the 2022 NBA Finals and in game six when the Warriors won the title, 16.9 million people were watching.

The Masters is rivaled only by the British Open as the most renowned competition in golf. Staged each spring in Augusta, Georgia, the Masters is known for drawing the top players in the world as well as a sizable audience. It is the first Major of the golf season and includes all the top professionals competing in four rounds over four days to win the coveted green jacket and become the Masters Champion. Peak TV viewership for the Masters in 2022 reached 13.16 million on the final day.

The Kentucky Derby, known as “the quickest two minutes in sports”, is not only the most well-known horse race in the United States but also one of the most prestigious races in the world. The centerpiece of Derby weekend is the grand finale, which features three-year-old thoroughbreds competing over a distance of one and a quarter miles around the storied Churchill Downs track. A total of 147,000 people attended the most recent Kentucky Derby in person, while 19 million people watched it on television.