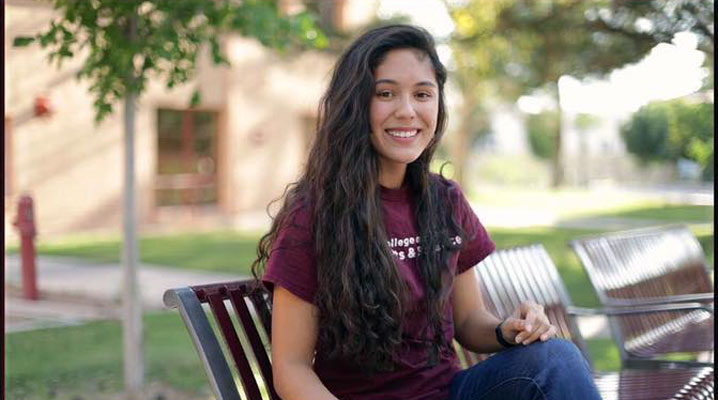 LAS CRUCES, NEW MEXICO – Jeff and Gina Roebuck, of Thatcher, are pleased to announce that their daughter, Tiana Roebuck, has achieved her Master’s degree in Communications from New Mexico State University. Tiana received the Communication Studies Excellence in Graduate Study Award, and her degree was conferred on May 16, in Las Cruces, New Mexico.

Tiana plans to enter the workforce in the field of communications, public relations, marketing, and or graphic design.