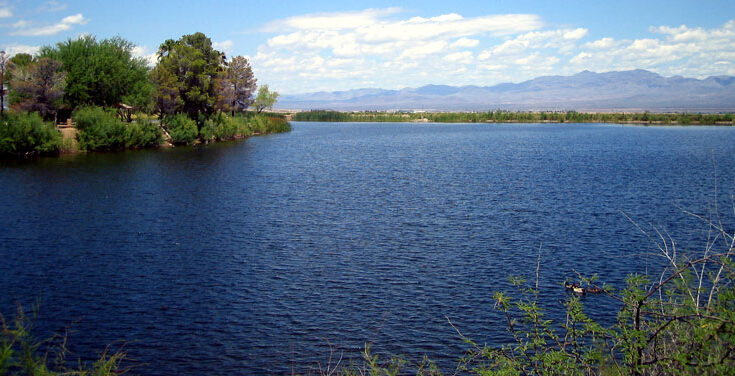 GRAHAM COUNTY – A teenage boy was found deceased in Roper Lake on Monday.

According to the Graham County Sheriff’s Office, the teenager was visiting the area from out of state and was reported missing on Sunday at about 2:30 p.m. The boy’s family has been notified.

Graham County saw a high of about 111 degrees on Sunday and many sought respite from the heat in the area’s lakes and swimming areas. There is no official cause of death listed as of yet. Roper Lake is located just south of Safford.

“On Sunday, June 13 at 3:15 p.m. SAR was activated to assist Graham County with a drowning at Roper Lake State Park near Safford. The SAR dive team responded and searched the lake until dark without success. The area was then searched with an underwater ROV, also without success. On Monday at daylight, the dive team continued the search. At 7:15 a.m., the drowning victim was located. The body was taken to the boat ramp and turned over to the Graham County Sheriff’s Office. Our thoughts are with the family and friends during this very difficult time.”

Graham County Sheriff’s Office Undersheriff Jeff McCormies said the investigation regarding the teen’s death is ongoing and they are waiting to interview family members. More information is expected to be released in the next couple of days as the Sheriff’s Office is also busy handling issues relating to the Pinnacle Fire. 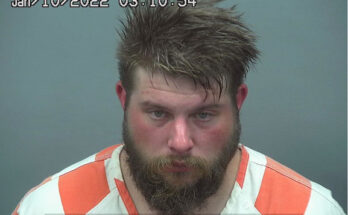