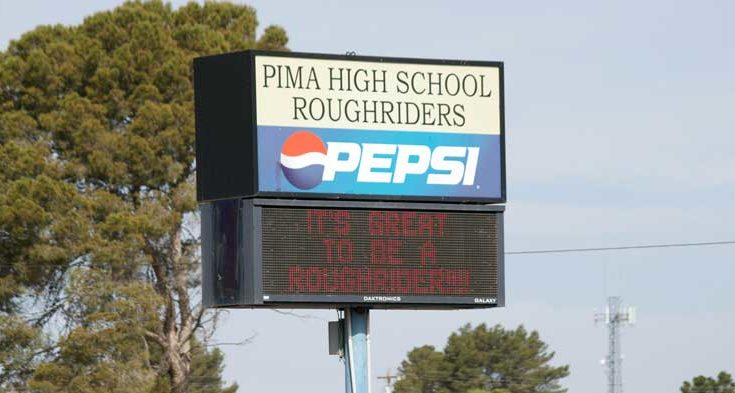 Jon Johnson File Photo/Gila Herald: Striking teachers from Pima will hold a benefit car wash this Thursday for a student who was injured in an ATV crash last weekend.

PIMA/THATCHER – Teachers from the Pima School District may walkout this Thursday, but they won’t be walking out on their students.

Proceeds from the event will help cover medical costs for a Pima student who was injured in an ATV crash over the weekend.

Teachers across Arizona are preparing to go on strike Thursday unless their demands are met. Those demands include: