Passenger too drunk for jail

GRAHAM COUNTY – A Safford officer working a Stonegarden detail Sept. 2 pulled over a car at about 2:09 p.m. that was traveling 80 mph in a 55-mph zone of U.S. Highway 70 and found both the driver and passenger to be intoxicated while traveling with a young child in the backseat.

The passenger, Arsenio Montijo, was found to have an active warrant, however, since his breath/alcohol concentration was listed at .389, he was deemed too drunk to be taken to jail and instead was transported to the Mt. Graham Regional Medical Center for treatment.

According to the police report, the officer observed the speeding gold sedan as it passed the area of U.S. Highway 70 and Norton Road. The officer was headed in the opposite direction but reported seeing Canizales appear to be straining to see the road.

By the time the officer caught up to the vehicle to make a traffic stop, it had turned into a driveway of a residence off Shiflet Avenue.

Upon finding the intoxicated couple, arrangements were made for a family member to pick up the young child.

Canizales advised she had been “sipping” on two 40-ounce bottles of beer that day and then later allegedly admitted to drinking both bottles.

She eventually submitted to a blood draw and was released pending blood test results and review by the Graham County Attorney’s Office. The car was impounded. 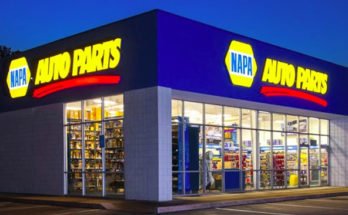 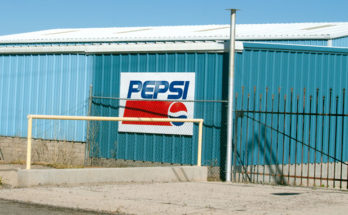 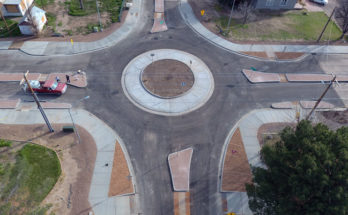