Jon Johnson File Photo/Gila Herald: The Safford Police Department is investigating a New Year’s Day incident that led to the hospitalization of a man.

SAFFORD – The Safford Police Department is investigating a domestic disturbance that occurred on New Year’s Day at the Sunshine Valley Apartments at 1901 S. 20th Ave.

According to a press release, officers responded to the scene at about 9:55 a.m. regarding a domestic incident. The initial report implied that a male was struck by a vehicle that had fled the scene.

A 31-year-old male victim from Safford was initially transported to Mt. Graham Regional Medical Center for treatment and was then transferred to Banner – University Medical Center Phoenix for further treatment.

Safford officers and detectives located the driver of the suspected vehicle, a 27-year-old female Safford resident, and she denied striking or running over the man with the vehicle. She did advise that the couple had been in a domestic altercation, but that it did not involve her striking him with her vehicle.

Safford officers and detectives then performed a canvass of the area, which included talking to witnesses and retrieving video surveillance from local businesses.

According to the press release, the surveillance video corroborates statements made by the female driver.

The incident remains under investigation. 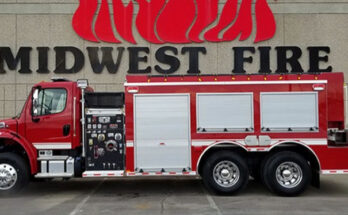