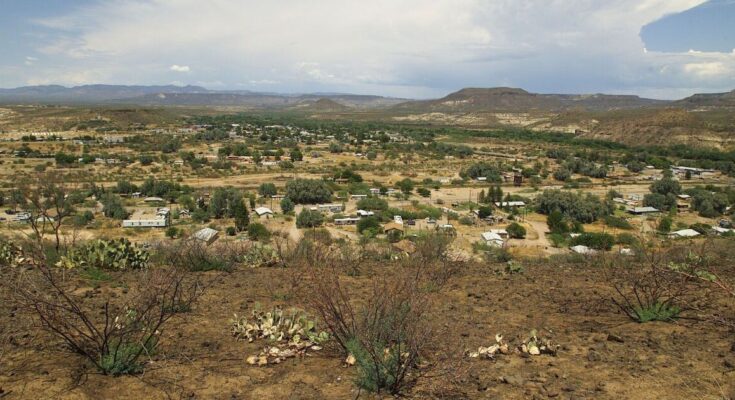 Maximum sentences for convictions of these offenses range from five years to life in prison, with a maximum fine of $250,000. In determining an actual sentence, federal judges will consult the United States Sentencing Guidelines, which provide appropriate sentencing ranges. The judges, however, are not bound by those guidelines in determining a sentence.

An indictment is simply a method by which a person is charged with criminal activity and raises no inference of guilt. An individual is presumed innocent until competent evidence is presented to a jury that establishes guilt beyond a reasonable doubt.