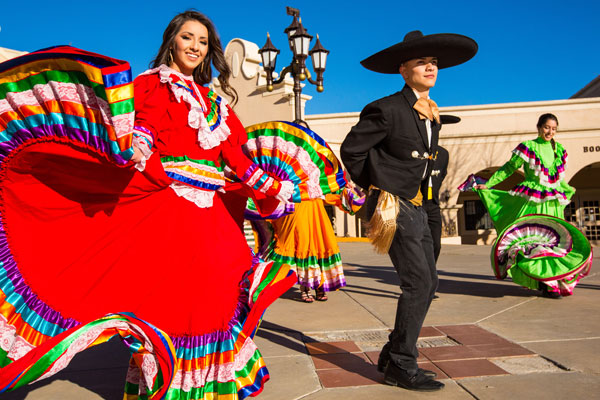 “For generations, Arizona’s Latino community has made significant contributions to our state and country’s history. During Hispanic Heritage Month, and every day, we thank our veterans and service members, honor the first responders keeping our communities safe, and support those who continue to call Arizona home. I’ll keep working closely with Arizona’s Latino leaders, Republican and Democrat, to make sure our state remains the best place to live, work, and raise a family for all Arizonans,” said Senator Kelly.

In the Senate, Kelly has worked with Republicans and Democrats to lower costs and expand economic opportunities for Arizona’s Latino community. Most recently, Kelly’s plan to lower prescription drug costs for Arizona seniors was signed into law. Kelly also led the creation of the Community Navigator Program which helps Latino and other minority-owned small businesses access federal grants and support.