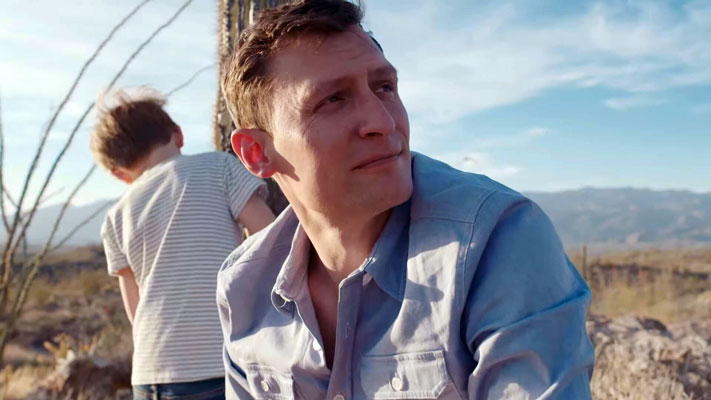 Contributed Photo: Blake Masters is running for the Republican nomination for Senate in Arizona in 2022.

PHOENIX – U.S. Senate Republican candidate Blake Masters announced Friday that he had sold out the 99 non-fungible tokens (NFTs) based on early cover art of his best-selling book Zero to One and raised nearly $575,000 for his campaign.

NFTs are basically one-of-a-kind digital pieces that are tied to some type of cryptocurrency. People buy and then resell them – especially digital art NFTs.

“I’m not a conventional politician,” Masters said. “I’m running a bold and innovative campaign, and that pulls in new donors and supports. Democrats will pour more than $100 million into this race to prop up Mark Kelly. I am the only Republican who can do new things and generate the enthusiasm to compete and win.”

The NFTs were based on the book cover and offered to the first 99 donors who purchased each NFT for the contribution limit of $5,800 each. The NFTs were sold out within 36 hours. If Masters does not make the Senate, donors will receive a 50% refund.

Masters co-wrote the book with billionaire Peter Thiel based on notes he took while taking Thiel’s class about startups taught at Stanford.

In addition to the NFT, donors will receive additional perks, including a hardcover copy of the book signed by both Masters and Thiel.

Masters is an attorney and venture capitalist and runs Thiel Capital, a multi-billion dollar firm that invests in new technology companies, and the nonprofit Thiel Foundation, which promotes science and innovation. Read more about Masters on his website here.

Masters and Brnovich are vying for the Republican nomination for Senate in 2022 when Democrat Mark Kelly will be up for re-election.