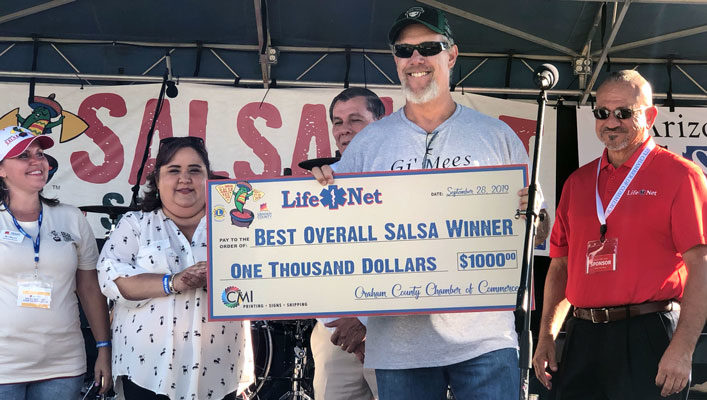 SAFFORD – Since its inception Sept. 29, 2007, the SalsaFest has grown bigger and better each year, and the 13th annual SalsaFest held in Downtown Safford on Friday and Saturday was no exception.

From initially drawing roughly 1,200 people at that first event, the annual rite of the end of summer now brings five-figure numbers to the event, which is co-sponsored by the Safford Lions Club and the Graham County Chamber of Commerce.

Safford Lions Club President Ed Lopez said the club made twice the amount of chip bags for the salsa-tasting events this year than last. Coincidentally, this is the first year the event had a large banner ad on the Gila Herald as well.

The Lions have been intricately involved with SalsaFest since the beginning and served as co-hosts with the Gila Valley Rotary Club that first year. The Chamber has also promoted the festival since the inaugural event and took an even more proactive approach the following year when the crash of 2008 sent people searching for ways to bring tourists to the area to help struggling businesses.

Today, the two-day festival is the largest annual event in Graham County and not only brings in attendees from far and wide, but also a wide array of vendors and competitors.

“I’m really excited about how it went,” said Graham County Chamber of Commerce Executive Director Vance Bryce. “We had an awesome car show . . . We had a ton of food vendors and a ton of product vendors . . . The music has been great . . . There was a ton of people here . . . We had a really good time.”

A number of local restaurants showed their flair and salsas, including Mary Coronado with El Coronado, a multi-past winner who has been in the competition since its inception. Coronado was the reason the professional category was taken out of the People’s Choice category, according to lore.

This year, the Best Overall Salsa in the professional division went to Gi’Miees Restaurant from York Valley for its “After Burner” salsa; Isabella’s South of the Border restaurant in Willcox took home Best Red Salsa, and Safford’s own The Manor House took home the award for Best Green Salsa.

He said he has been serving his original blend of salsa for 32 years and three years ago he spiced it up a bit to make his now award-winning After Burner version.

In the amateur division, local Deanna Best (D Best Salsa – 29) swept the competition, winning both the Judges’ Choice and People’s Choice awards. Best narrowly bested Pepe Navas, of Globe, by one point in the professional division.

“Our salsa has an amazing flavor,” Best told the Gila Herald. “It’s full of love and it’s my passion. That’s the biggest thing, my passion is salsa. I put everything into it.”

Another local scoring big was Leah Nabor, who took home third place in both the Judges’ Choice and People’s Choice, as well as the award for Best Salsa Presentation with her “Vigilante Salsa”.

The salsa-eating contest only had a few competitors this year, and John Quiñones rose to the top, followed by Morgan Jurado in second and Niomi Sandoval in third place.

The jalapeño-eating contest was more thoroughly attended and it took a tie-breaker round before four-time competitor Harvey Lunt could declare victory for the first time and then announce his retirement from the competition.

“My goal was to get first place so I can retire,” Lunt said. “I reached my goal. I will let somebody else attempt it next year.”

Immediately after the competition, Lunt gave his daughter money with a request she purchase some ice cream for him to help quell the burn from the jalapeños.

“It was a blast,” Lunt said. “It was fun. I’m glad it’s over with and I’m looking forward to ice cream.”

Lunt was followed in a close match by Brandon Payne with Kevin Reed taking third place.

Other competition winners included Toni Jimenez, with her dog “Binky” in the Chihuahua Race, and Rory Wilson taking Best of SalsaFest Car Show with his 1957 Chevy Bel Air.

The Hot Cars on the Salsa Trail competition certainly drove attendees down Main Street through a plethora of vendors and multiple bouncy houses. Nearby, young and old stretched out in the shady sidewalk in front of Ginaveve’s Marketplace – Main Street Bean and put their art skills to the test in the sidewalk chalk contest.

Through it all, music from various acts such as Mariachi Luz de Luna, of Tucson, and local group Heart and Soul kept the party pumping on the SalsaFest Stage, with sound provided by Double-R Sound. After the SalsaFest ended Saturday afternoon, XS Band took the stage to keep the party rolling into the night.

One of the highlights of the Saturday afternoon entertainment was the performances by the Safford Dance Academy, which ushered numerous numbers by various troupes.

With an inmate recently escaping from a work detail at the Graham County Fairgrounds, the prison curtailed the number of prisoners allowed to help set up the event by half, which had Bryce reach out to the community for more assistance.

“A lot of the young people (who) came out from The Church of Jesus Christ of Latter-day Saints from all three stakes to help replace those prisoners, so that was great,” Bryce said. “It was good to see some of those young women setting up a beer garden. That’s community, getting together and helping each other out, so I really appreciate that.”

All-in-all, from all facets, the event appeared to be a phenomenal success. And in the words of one festival attendee, “I can’t wait to do this all again next year!”

For more pictures, check out the photo album here. 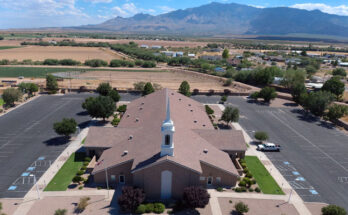 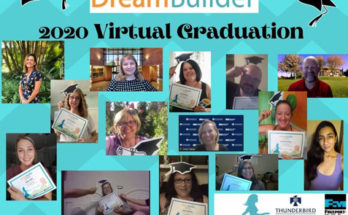