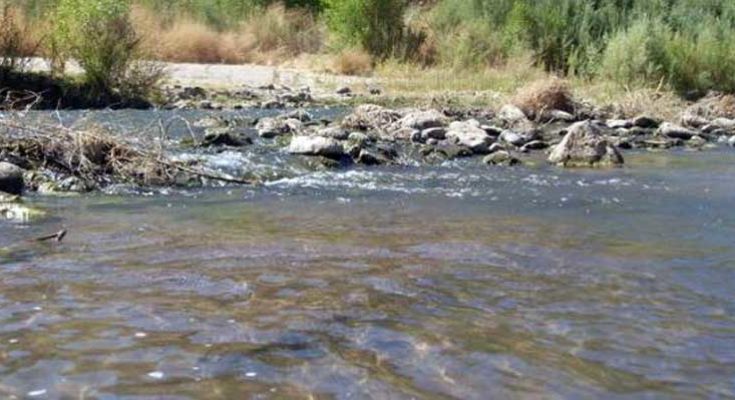 SAFFORD – Servicing and improving existing water infrastructure while also seeking new water sources is a continuous process which incurs a continuous cost. While the end payer in the process is the consumer, the city simply does not have available funds to perform such tasks in a timely manner, and therefore must take out loans.

Enter the Water Infrastructure Finance Authority of Arizona (WIFA). To put it simply, WIFA is Arizona’s water and wastewater funding source. It finances the construction, rehabilitation or improvement of drinking water and wastewater with below-market interest rates on loans with no closing costs, saving municipalities (and water users) money.

Safford recently finished paying off on a 1998 WIFA loan and will continue to pay on its 2008 loan of roughly $6.3 million until 2028. The latter loan allowed the city to fix its 10-million-gallon storage tank at Discovery Park as well as construct several new concrete storage tanks and create a blend line between the Carrasco and Kempton wells.

At its Monday night council meeting, B. Mark Reader, managing director of Stifel’s Arizona offices, gave a presentation outlining how the city would manage to secure roughly $20 million in loans over the next 10 years.

The loans are necessary for the city to pay for its capital improvements plan, which includes replacing 58 miles of water main pipe, including from, Bonita Creek, which is the main source of water. The Bonita Main Upgrade project alone is slated to cost nearly $4 over three years.

First up, however, is the Church Street Upgrade project, which just had its contractor approved at just under $1 million. That project is expected to start in July and be finished by January 2019 to be ahead of Thatcher’s street renewal project in the same area.

According to Reader, in the city’s first series of loans with WIFA, the authority is willing to provide a grant for $1 million. That means instead of getting a loan for $5 million in 2018, the loan will instead be for $4 million with an estimated annual debt service of $330,000 for 15 years.

According to Reader, the city will have plenty of coverage to pay for the debt service on its loans – due to the city’s water rate increases – and the fourth series loan won’t begin until the 2008 loan is fully paid.

“You are significantly above debt-service coverage as indicated here,” Reader said. “We feel, based on the current K.R. Saline study, that you’ll have sufficient net revenues to go ahead and implement your $20 million CIP, unless, of course, there’s some significant interruption or expenses, which we don’t, obviously, anticipate at this point.”

For Stifel’s part in getting the loans approved through WIFA, the city will pay it about $20,000 with an additional $10,000 paid to an attorney. Stifel will represent the city at WIFA’s board meetings in August when the finance authority will decide whether to approve the loans.