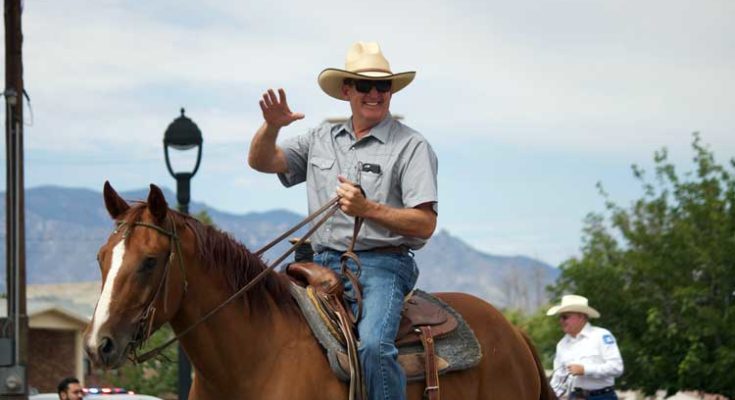 Cites health issues for his reason to retire

The following is Brugman’s letter to the community regarding his retirement.

“To the citizens of Safford,

After working 36 years in the public safety sector, I am retiring. I have personal health issues that I need to focus on. I have fond memories of many years spent at my previous agencies, but my nearly six years with the Safford Police Department have been the most rewarding of my law enforcement carer. It has been an honor, a privilege and a pleasure to serve the citizens of Safford. I have had the opportunity to build friendships with members of the community and co-workers that will last a lifetime.

I am very proud of the Safford Police Department and what it has become during these years, all of which was accomplished by the incredible men and women, sworn and civilian of our agency. I am hopeful that the next chief will build on the platform our department has initiated and take it to even greater heights. It’s a comfort to know that I will leave the police department in the very capable hands of a dedicated, highly trained and caring team of employees who know the community well and understand and respect the needs of our citizens and city leaders.

I thank the amazing community of Safford for your support. I thank Mayor (Jason) Kouts, as well as the past and present mayor and council members, for their unwavering support for public safety. I also want to thank our city manager, Horatio Skeete, for his leadership and constant striving to make Safford a better place to live and work. A special thank you to all the city department heads for allowing me to work side by side with them and share a common vision to provide the best services possible to an outstanding community. Last, but not least, I wish the very best to the police officers and civilian personnel (who) make up the Safford Police Department. They have a difficult job. I respect and admire them for their dedication and call to duty to protect and serve the members of our community. Our police officers and staff truly care for the citizens of Safford.

Thank you for allowing me the privilege to serve as your police chief.”

According to Safford City Manager Horatio Skeete, the retirement is effective immediately and Captain Glen Orr will be the acting chief of police. Skeete said the city would begin a recruitment effort for a new police chief soon. 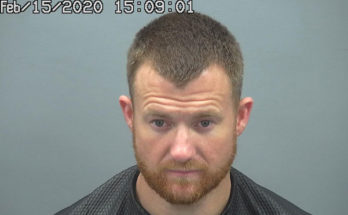 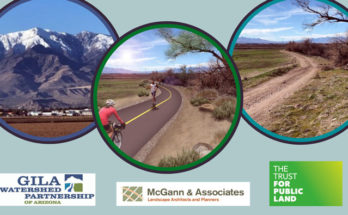