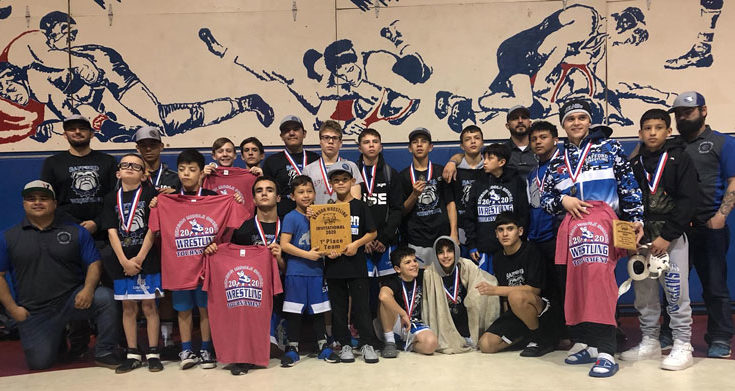 Contributed Photo: The Safford Middle School wrestling team blew out the competition on their way to capturing the Benson Invitational Tournament Championship.

BENSON – The Safford Middle School wrestling team traveled to participate in the 17-team Benson Invitational over the weekend and returned home as champions.

With a team score of 310 points, the Bulldogs bested the second-place finisher by 118 points.

A total of 15 out of 17 wrestlers brought home medals – including five champions – and the team also brought home the overall championship plaque and the Outstanding Wrestler Award.

The champions in their weight divisions were Alex Chacon, Kody Gluyas, Damien Rios, Gary Smith, and Kaleb Cordova, who was also crowned as the Outstanding Wrestler of the tournament.

The team will next head to Tempe for the state meet on Saturday, Jan. 18. 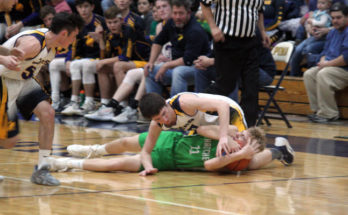 Pima reclaims top spot in 2A East with victory over Thatcher 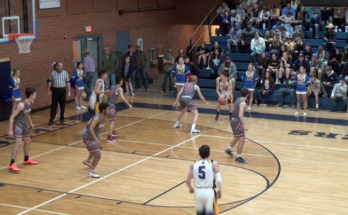 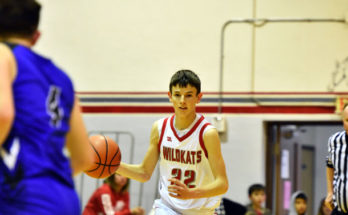