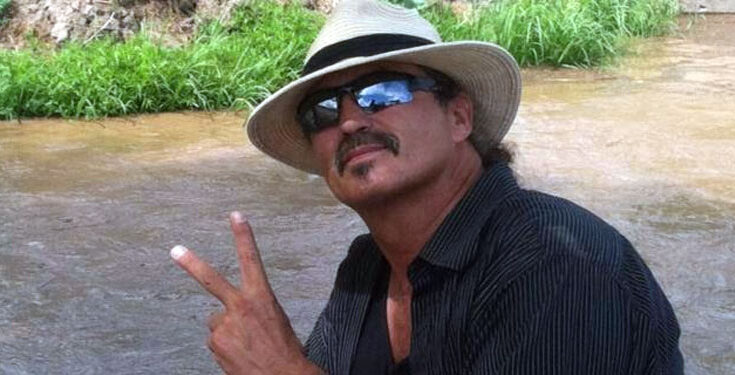 SAFFORD – A Safford man who was found deceased along the Gila River on July 17 died from exposure, with underlying health issues and drug use as contributing factors, according to a medical report.

Richard Bencomo Lopez, 59, went missing July 9 and was found in the Gila Riverbed just outside his truck on July 17 by a couple who were off-roading in the area.

An autopsy by the Pima County Office of Medical Examiner listed the cause of death as probable hyperthermia due to exposure, with acute fentanyl, methamphetamine, and oxycodone intoxication. A toxicology report showed a positive result for numerous amphetamines, opioid analgesics, Norfentanyl, Ethanol, and Oxymorphone. The autopsy information was released in a Graham County Sherrif’s Office report approved Wednesday.

“Based on the results of the initial investigation, the examination of Lopez’s body by the medical examiner’s office and the results of the toxicology report, it appears Richard Lopez died of accidental exposure with contributing factors of health issues and drug usage,” a Graham County Sheriff’s Office investigator wrote in his report.

After being gone for three days, Bencomo’s family filed a missing person report with the Safford Police Department and advised Bencomo may be in the Frye Mesa area. A search for Bencomo did not yield any results.

On July 17, deputies and investigators descended upon the Gila River about one mile to the west of the 8th Avenue Bridge and located Bencomo in a state of decomposition lying on his back outside his 1993 Ford F-150, which was stuck in the riverbed.

Detectives noted there were no tracks in the area except for the person who called in the body and that there were no outward signs of trauma or foul play. They also followed the trail the truck made back to two other areas where the truck had stopped before its final resting place and recovered various pieces of evidence.