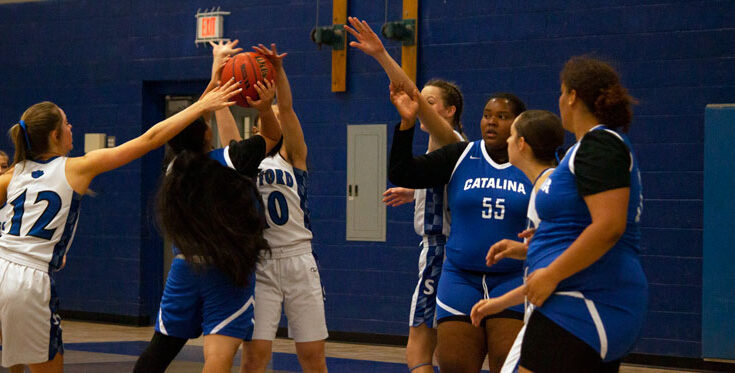 SAFFORD – The Safford girls basketball team may be young and inexperienced, but they got their first blowout win opening night against Catalina, 66-34.

Safford head coach Robert Abalos said he was pleased with his team’s performance.

“We’re young, so that’s a good game for us to come out and run some things,” Abalos said. “Everybody got a chance to play and most of them got to play varsity for the first time.”

The Bulldogs (1-0) jumped out early to a 13-0 lead in the first quarter behind a balanced attack led by 7 points from Briana Camerena. The Trojans finally got on the board with a put-back by Rennet Morgan with 4:17 left in the first quarter, but it would be their only bucket of the period as Safford was up 22-2 after one-quarter of play.

Lexi Lucas was solid all game and led the team in the second quarter with 6 of her team-high 16 points. Lucas scored a myriad of ways, but mid-range jumpers and layups were her favorites.

While the Trojans were getting blown out they still played hard and Vida Peterson nailed three of her four 3-pointers of the game in the second quarter. Peterson finished with 12 points on the night.

Morgan – who finished with a game-high 19 –  also found her touch in the second and the pair had a good inside/outside game going on for a bit. Morgan also came down and hit a 3-pointer right before the halftime buzzer to cut into Safford’s lead 34-18.

The Trojans (0-2) only list seven girls on their team. They had six on the bench at Safford’s game, but the starting five played the whole game without substitution.

That began to wear down on the Trojan players, as the Bulldogs looked to press the ball and fast break at every opportunity. The Bulldogs also had a fresh set of legs at every position to substitute out with to keep up the pressure and tempo no matter how much Catalina tried to slow it down.

The Bulldogs outscored the Trojans 25-6 in the third to increase their lead to 49-24.

Safford continued scoring – especially on fast-break opportunities, and after Lucas, both Camerena and Jaidyn Mortensen had 12 points each, followed by Brynzee Hansen with 7, Rene Holcomb with 6, Gracie Sterns with 5, Melana Gonzales with 4, and Leila Bulis with 2.

The Bulldogs finished the game 66-34 over the Trojans.

“It was nice to play back in our gym,” coach Abalos said. “It was a good first game for us.”

Safford will next travel to face their crosstown rival Thatcher Eagles (0-1) on Tuesday, Dec. 7, starting at 5:30 p.m. Thatcher is coming off a heartbreaking opening-season loss on the road to the Alchesay Falcons, 47-46.

Click here to see the Gila Herald’s photo album from the game. 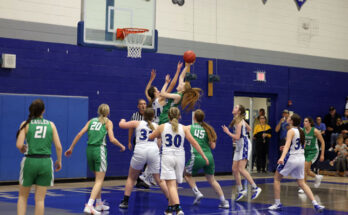 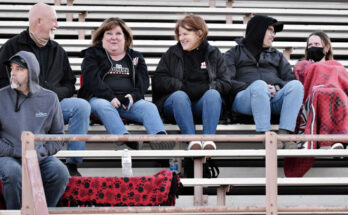 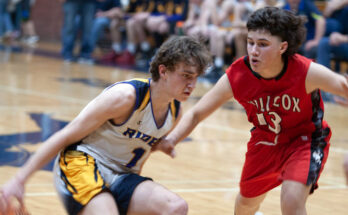