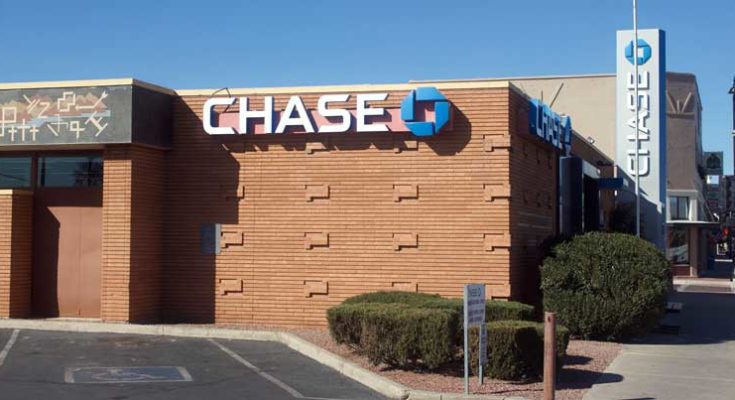 Jon Johnson Photo/Gila Herald: A woman who allegedly robbed a person who was taking a business deposit to the bank was apprehended shortly after the crime and the money was returned.

SAFFORD – What appeared to be a crime of opportunity turned into the loss of freedom for a robbery suspect.

Tonya Gay Reed, 26, was arrested Wednesday, Feb. 21, and booked into the Graham County Adult Detention Facility on charges of robbery and felony theft.

According to Safford Police reports, Reed was riding her bicycle on Main Street around noon when she saw a woman waiving to a friend outside of Chase Bank at 321 W. Main St. Reed later told officers she was upset because a lottery scratcher ticket she thought was a winner turned out to be worthless, so she decided she wanted to commit a crime and the perfect opportunity presented it to her.

As Reed rode by, she snatched the bank bag out of the woman’s hand and took off with the business’ deposit. The victim advised the bag contained a deposit for State Farm Insurance and contained $97.82 in cash and five checks. The total amount of the deposit was $1,128.98, making the theft of the deposit bag a Class-6 Felony due to the actual amount being more than $1,000.

A short time after the robbery, a Safford Officer discovered a purple Roadmaster 18-speed mountain bike on 8th Street just east of Central Avenue. Nearby, the officer also located a white T-shirt, a pair of sunglasses, and a hat that matched items the victim said the robber was wearing.

Officers followed footprints in the mud and eventually located a blue bank bag with four checks, one money gram and 72 cents underneath the 3rd Avenue canal bridge.

Officers recognized the bike as belonging to Reed, and she was located in the 1500 block of 2nd Avenue. She had exactly $97 in her possession.

She was positively identified as the robber by the victim and was taken back to the Safford Police Department. Video Surveillance from Thriftee Food & Drug also shows Reed in the same white T-shirt and sunglasses.

During interrogation, Reed allegedly admitted to grabbing the bank bag and said she ditched her bike and T-shirt and went under the bridge to count the money. After taking the cash, she left the bag and walked off, only to be encountered by police a short time later.

The bank bag and its contents were returned to the victim, and Reed was booked into the jail.