Records checks revealed Castro-Garcia was convicted of sex with a minor in 2013 and again in 2014 by Los Angeles County, California. In both cases, he was sentenced to more than 150 days of incarceration.

In both instances, Castro-Garcia was deported after serving time for his conviction. 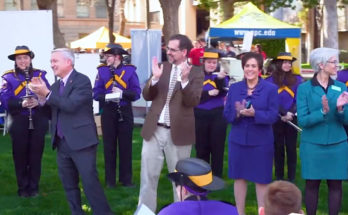