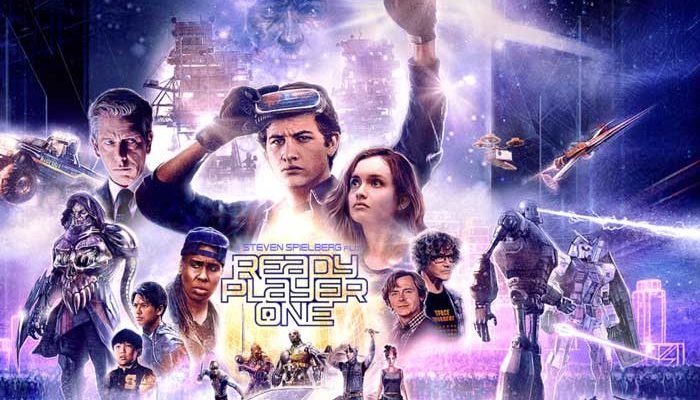 “Ready Player One” marks the return of Steven Spielberg to the sci-fi action-adventure genre with a poignant tale of how advancements in virtual reality games could affect the landscape of the Earth.

Adapted from the 2011 novel written by Ernest Cline, who wrote the screenplay with Zak Penn, “Ready Player One” is a story about teenaged nobody named Wade Watts/Parzival (Tye Sheridan) who ends up teaming up with his online friends, Art3mis/Samantha (Olivia Cooke), Aech/Helen (Lena Waithe), Daito (Win Morisaki), and Sho (Philip Zhao) to win a contest put forth by the founder of the Oasis (an online universe where users can be anyone and do anything – for a price), James Halliday (Mark Rylance), upon his death to take over the online universe.

The bad guys are the corporate thugs at Innovative Online  Industries (IOI), which behind its head Nolan Sorrento (Ben Mendelsohn), who wants to monetize all aspects of the Oasis to the point where people see mostly ads, will stop at nothing to win the game. I’m not sure if the author chose the name Nolan as some sort of jab at Atari founder Nolan Bushnell or as an homage or nothing at all. What is known is that this movie has a lot of pop culture goodies that should have those above 30 giddy.

Watts and a small group of “gunters” are determined to finish the game and find the three keys that will allow access to Halliday’s Easter Egg and have full ownership of the Oasis. IOI has an army of employees trying to do the same thing and the real and virtual worlds collide as the groups fight for victory.

Watts ends up having to leave his virtual world to team up with his online pals in real life, however, and in a system with worldwide users, they all just happen to conveniently live within driving proximity in Columbus, Ohio in 2045. OK, I guess I’ll let that go by as something necessary to bring our hero and friends together for the sake of the movie moving forward.

Rounding out the cast in minor roles are Simon Pegg as Halliday’s partner, Ogden Morrow – what sci-fi action film is Simon Pegg not in – and T.J. Miller as a weapons-dealing avatar named I-ROk

While the main focus of the movie for some certainly could be the vast virtual landscape where stunning special effects turn the world into a playground for users’ avatars, the movie goes beyond escapism of a dystopian future to show that while the game world is certainly hard to resist, the real world has a value that can’t be replaced.

“Ready Player One” is available in 2D and 3D and is being shown locally at both the Victory Fellowship Theater and the Stargazer 5 in Safford. Either theater you choose to see this movie, it is definitely worth the price of admission. 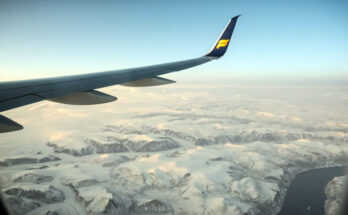