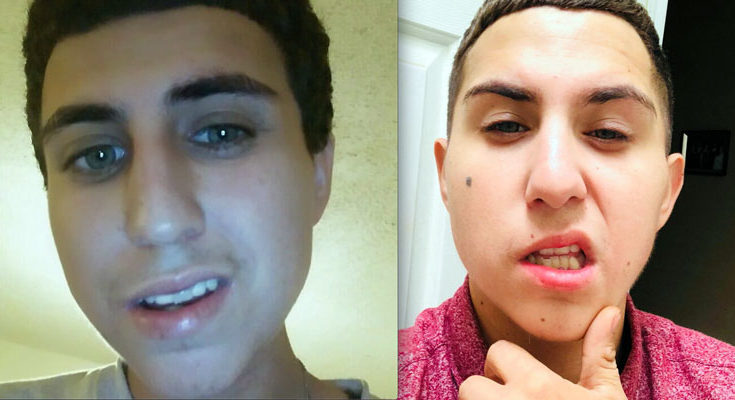 SAFFORD – A woman’s residence was burglarized twice in the span of three days; however, she has a good idea who it was since the burglars were identified by witnesses, their own photography, a wallet they left at the scene and likely their fingerprints on various forms of drug paraphernalia.

An officer was dispatched at about 9:16 a.m. on Friday, Aug. 23, to the victim’s residence on 2nd Street regarding a burglary. A burglary report had already been taken on Wednesday, Aug. 21, at the same residence.

The victims identified the burglars as Jesus and Tomas Mendez and said several neighbors witnessed them enter the residence. Additionally, the victims had found with an EBT card and Tomas Mendez’s driver’s license.

The pair had apparently also left several other items behind, including clothing, toiletries, and several pieces of aluminum foil with black burn marks on them.

In the bedroom, an officer was shown a backpack, several convenience store soda cups, a shattered glass bong, and various pieces of drug paraphernalia.

One of the victims then showed a picture that the suspects apparently took while in the bedroom. The picture, which was posted to social media, showed Jesus and Tomas standing inside the victim’s bedroom with the bong still intact in the background. A dresser was also shown in the background, which the officer recognized from the room, and it had the same soda cups on it in the picture as well.

The officer attempted to locate Jesus and Tomas at a residence in the Silver Creek Trailer Park but was unsuccessful.