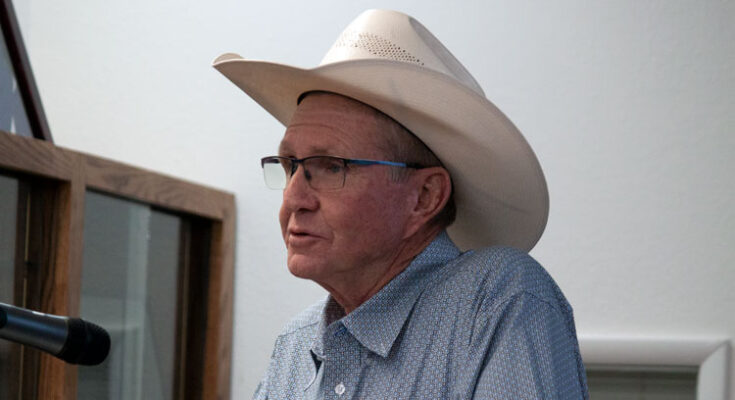 PIMA – Pima Public Works department head Dennis Lines likes to say that nobody thinks about the sewer until they have to. Well, the town of Pima is proactively taking measures to keep people from having to think about it.

At its Tuesday night meeting, the council – minus Mayor C.B. Fletcher and Council Member Deborah Barr who were both absent – unanimously voted to allow Lines to purchase necessary items and contract for needed sewer work at the system’s lift stations to ensure continued stability.

Lines gave a presentation to the council and advised of the needed repairs to the lift stations, including concrete work. He said the update should include transition pieces that are guaranteed for 40 to 50 years.

“The sewer, for a lot of people, is sight unseen,” Lines said. “(They) don’t worry about it until you have a problem.”

Lines reported that he had received a few bids for the work and suggested using a company that has done work for the town before. That bid was for $52,000. However, to do the work, the sewer system will have to be bypassed while each lift station is under construction and that separate quote was for $9,000 by a different company to bypass it. The town also received a second bid for $78,000 to perform the entire work.

In addition to the upgrade to the lift stations, Lines also requested $6,000 for the purchase of chart recorders.

The council unanimously voted to allow Lines to hire the sewer rehab contractors at his discretion and allow him to purchase the chart recorders.

Lines said the work on the sewer could likely be completed by Thanksgiving.