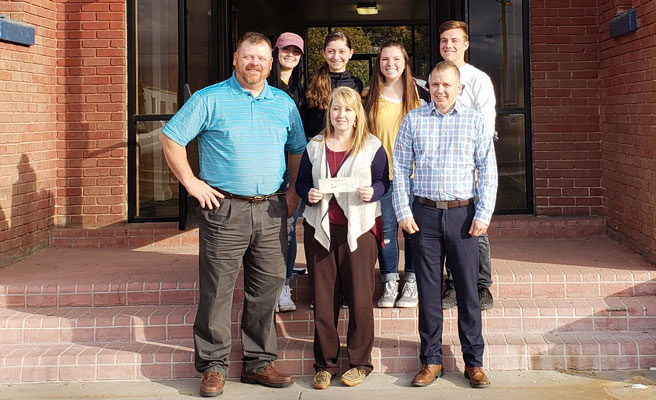 PIMA – The United Way of Graham and Greenlee Counties recently presented Pima High School with a check for $10,525 to pay for science probes. United Way CEO Adam O’Doherty was on hand to present the check to the school.

Chemistry instructor Carol Hawkins filed a grant for the funds, which fell under STEM education. In the grant application, Hawkins described the school as having minimal equipment to collect, analyze, and interpret data to the level of new science standards adopted by the Arizona Department of Education in October 2018.

Hawkins advised that probes and sensors developed by the Vernier company would work wirelessly with the school’s Chromebooks and that the sensor would become part of every science classroom. She added that instructors would receive training on how to properly operate the probes by the Vernier company in Oregon and with assistance by Eastern Arizona College personnel, which has been using similar products with the company for several years. EAC will also assist with miscellaneous general supplies, such as chemicals needed for experiments, if they have them in supply.

The grant covers the cost of the equipment, while the school will pay $1,500 in travel and training costs. 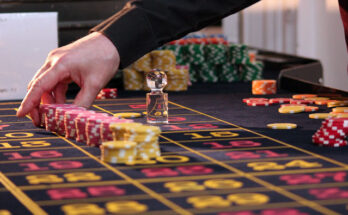