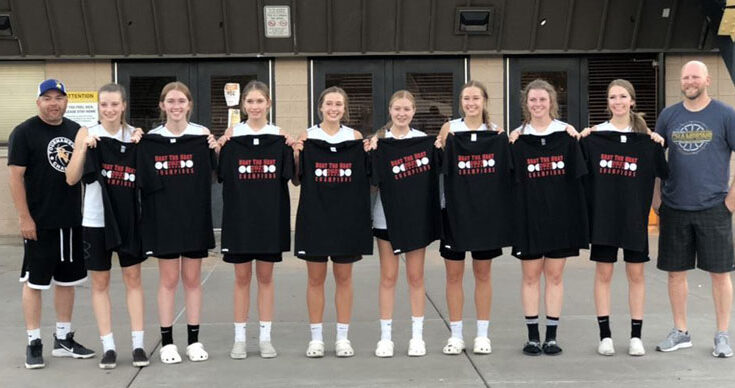 Tournament play began Saturday morning with the girls defeating Round Valley, Holbrook (for the second time), and Valley. Holbrook made it back to the championship game to try for a third time to best the undefeated Pima girls only to fall short. After a defensive battle, the Pima girls won 27-23 to take the tournament championship.

This is the second time in a row the Pima girls have won the Round Valley Tournament, going undefeated both times.