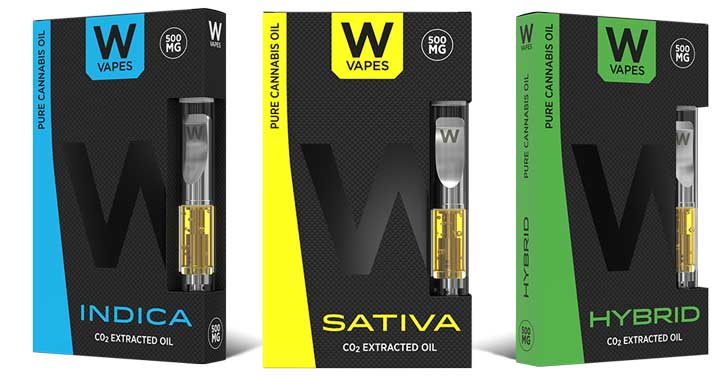 Cannabis oils used for vape pens are still sold in medical marijuana dispensaries despite police charging patients with a Class-4 Felony of possession of a narcotic drug if found on them. A Pima football player who is not a medical marijuana patient was allegedly caught with a vape pen that had residue from a cannabis oil cartridge.

Player given citation for possession of drug paraphernalia

THATCHER – A Pima High School football player was issued a misdemeanor citation for possession of drug paraphernalia late Sunday night after he voluntarily handed over a cannabis vape pen to an officer during a traffic stop.

According to a Safford Police report, the officer was patrolling the area of Third Avenue and U.S. Highway 70 in Thatcher at about 11:22 p.m. when he noticed a westbound vehicle that did not have its taillights illuminated.

While cannabis oil is one of the biggest sellers at medical marijuana dispensaries throughout the state, the Arizona Court of Appeals (ACA) ruled 2-1 in June that the Arizona Medical Marijuana Act (AMMA) does not include “hashish”, which it deems to be the resin extracted from marijuana and includes all vape oils, shatter, wax, and oils used to make edibles and cannabis-infused drinks.

Marijuana and cannabis extracts are also a popular way of alleviating pain and are being used more and more by professional football players instead of turning to prescription opiates. However, while several states have approved the recreational use of marijuana, the NFL still lists it as a banned substance and only allows players who have a therapeutic use exemption to treat a diagnosed medical problem to use it without consequence.

Numerous football players have come forward and have advised that marijuana helped them get off prescription opiate pills that are much more addictive and dangerous to use than cannabis.

In Arizona, however, possession of the resin (hashish) is listed as a Class-Four felony, and people with medical marijuana cards have been charged as such even when they purchased the product from a state-approved dispensary. The ACA’s ruling upheld the conviction of Rodney Jones, a medical marijuana patient who was sentenced to 2.5 years in prison for possessing a small amount of hashish. The issue over cannabis oil’s legality for use in Arizona will likely not be resolved until the Arizona Supreme Court issues a decision on the matter.

On Monday, Arizona Attorney General Mark Brnovich withdrew his office’s argument to the Arizona Supreme Court that cannabis extracts weren’t covered under the AMMA. Previously, Brnovich asked the court to reject a petition to hear Jones’ case to see if the AMMA does indeed cover extracts, however, his latest filing withdrew the opposition to the Petition for Review and instead said the state and law enforcement would benefit from clarity on the issue.

The AMMA was approved by voters in 2010 and defines usable marijuana as “the dried flowers of the marijuana plant, and any mixture or preparation thereof, but does not include the seeds, stalks, and roots of the plant . . .”

For the Pima football player’s case, he was given a misdemeanor citation for drug paraphernalia because he did not have a medical marijuana card and the residue of the vape chamber was believed to be cannabis oil. Even in states where recreational marijuana is legal, the youth would have faced charges because he is under the legal age to possess cannabis products without being a medical marijuana patient. He was released into the custody of his mother the same night.

However, without testing the leftover substance, it cannot be proven that what was left in the chamber had any THC (the active ingredient in marijuana) in it and it could have simply been CBD oil, which is also used for pain and is legal in all 50 states because it does not get users high. It is unknown whether whatever was in the vape pen was used for medical or recreational purposes.