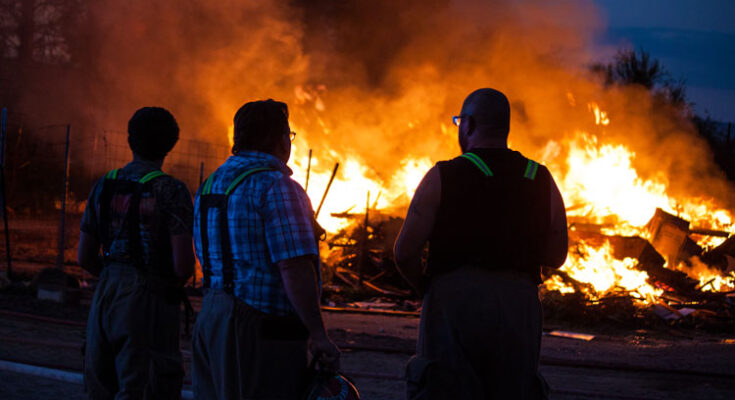 PIMA – The town of Pima got rid of an eyesore dilapidated trailer on Tuesday and the owner of the lot got a clean slate to build new rental units after the Pima Fire Department burned the rubble leftover from its demolition.

The event started at about 6 p.m. at the residence off 400 South, just east of Main Street.

Since Pima Town Manager Sean Lewis took the reins of the town, one of his priorities has been to clean up dilapidated properties. To help facilitate that, the town offers to help with the removal costs by demolishing and/or burning structures to reduce leftover rubble that requires to be hauled away.

“It gives us an opportunity to practice our hose lays, the operation of our trucks and fire behavior,” Howell said.

“There’s only so much you can do – training around the station – so, having a live-fire like this – even though we’re not going into a building – there’s still a lot of things we can practice.”

Lewis told the Gila Herald that the dilapidated trailer had been used by some in the community as a place to engage in illicit substances and that its removal and replacement with an affordable rental property was in the best interest of the town.

Lot owner Tihlman Kartchner owns rental properties adjacent to the site. He told the Gila Herald that he is going to build three duplexes on the property that will contain four, two-bedroom units, a three-bedroom unit, and a one-bedroom unit. Construction on the pads for the duplexes is expected to start shortly.

While the wind changed direction after the start of the burn and picked up slightly, there were no issues with the fire and no injuries as the job was completed in a few hours’ time and the rubble pile was greatly diminished.

“It’s just another way we as our department can help clean up our community,” Howell said.

To view a photo album from the fire click here. 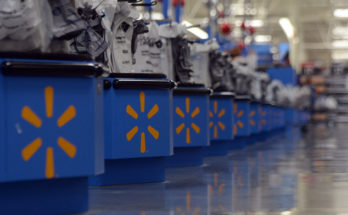