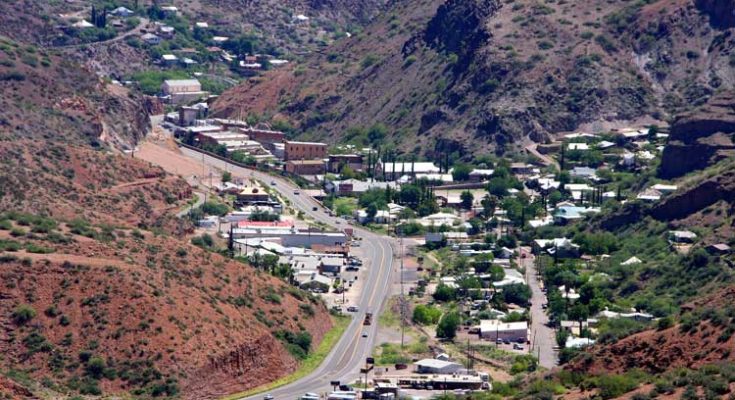 CLIFTON – It is a matter of the old meeting the new. Each is historic in its own right.

The old Clifton gym on Leonard Avenue in Clifton will soon be the site of something that has not taken place in Clifton for at least 40 years. The site will soon have dwellings on it whereas, for years it has been nothing more than a dirt parking lot surrounding the gym.

It will be the location of “Clifton Manor” which will provide housing for workers at the Freeport McMoRan copper mine in nearby Morenci. Housing has long been scarce for mine workers.

The Morenci mine is the largest operating open-pit copper mine in North America and continues expanding in size.

Developer Richard “Rick” Hansen received the go-ahead for the project at a hearing before the Clifton Town Council in early January. The town’s Planning and Zoning Commission gave its approval for a zoning change in October 2020. That followed with public hearings before the town council in November and December and a final hearing in January when it was approved by the council.

The old gym, erected in the early 1900s, sat vacant for decades until it was acquired by pastor Rick Nations about 20 years ago. It shortly served as a church but again became unused in recent years. Nations’ name appears along with Hansen’s on the zoning application.

The Clifton project features 7,900 square feet of residential living area that will include apartments with 32 master bedroom suites. Housing will include 10 condominiums.

As for the old gym, its historic structure will remain in place and probably be used for community events or other such uses.

Hansen, who is from Wyoming, said he has been a developer for 40 years. What makes the Clifton Manor attractive to him is that it fills a need in the community because of its housing shortage. He also said he thinks this historic mining town is very attractive.

As for the shortage of housing for mine employees, the company provides housing rentals for employees, but there has long been a critical shortage of places to live. The waiting list for those seeking company housing is said to be in the hundreds.

Some employees drive to and from work from as far away as Lordsburg, New Mexico, and Tucson. Those from long distances often stay with fellow workers and drive back to Tucson on their days off. Many travel to and from Safford, a 90-mile daily round trip.

FMI built several new homes over the past decade in an area of Clifton known as Shannon Hill. The site is known as Copper Verde. Homes are built on hillsides. The houses feature all modern amenities and paved streets.

There are also small parks that serve as recreation areas that facilitate families with children at Copper Verde. Many of the homes overlook the scenic San Francisco River, which runs through Clifton and flows year-round.

The future site of the Clifton Manor is in the narrow San Francisco Canyon in South Clifton. The site has sheer red rock cliffs and steep hills.

Many long time Clifton residents have told of how they have found Indian artifacts on the hilltops. The area was inhabited by the Warm Springs Apache tribe until the 1800s. The immediate area is said the be the birthplace of warrior Chief Geronimo.

Clifton is a historic copper mining town founded in 1873. 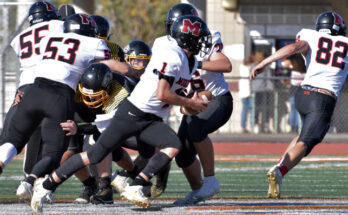 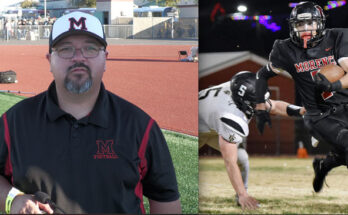