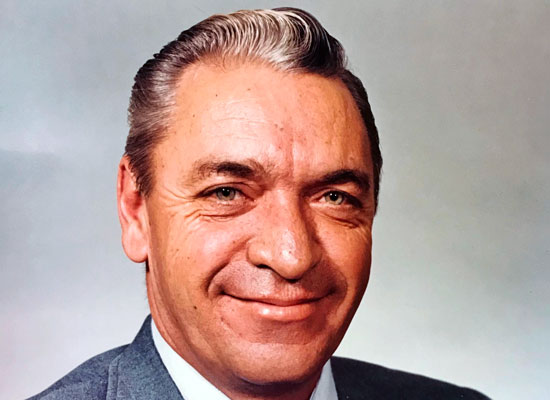 Bill joined the Army National Guard, 110th Combat Battalion in 1953.  He began working for Phelps Dodge and worked as an equipment operator until retiring. He married Vivian and they were blessed with two children, Jim and Kimberly.

Bill enjoyed fishing any time he could, but his love was his family.  He lived his life for his children and grandchildren.  He was a very faithful man and his favorite scripture was John 3:16.

He is survived by his son, Jim (Diane) Leaman; his daughter, Kimberly (Magnus) Ollick; his wife, Pauline Noland Leaman, and his sister, Betty Burkhart; seven grandchildren, and 18 great-grandchildren.

A viewing will be held on Monday, Oct. 26, at 9 a.m., followed by the funeral services at 10 a.m. at the New Life City Church, with Pastor Phil Tutor conducting.  Interment will be in the Safford Cemetery following services. 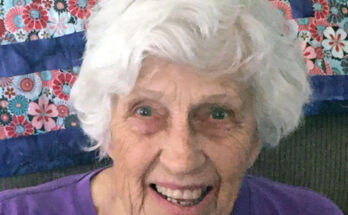 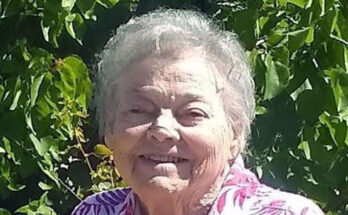 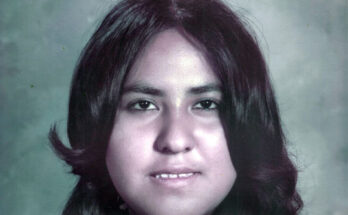