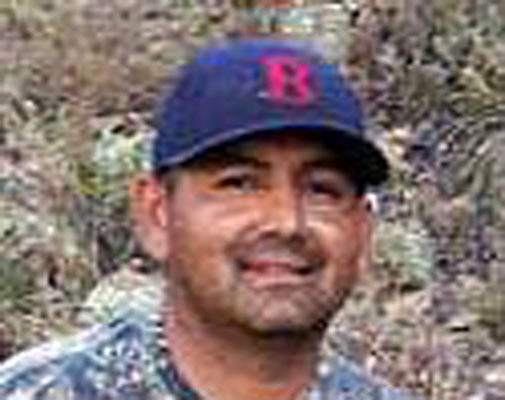 Tommy grew up in Thatcher, with his parents, Tommy Concha, and four siblings; Mark, John, Eric, and Cassie. He graduated from Thatcher High School in 1998, where he had excelled in golf and basketball. After high school, he went to Pima Community College, where he played golf and was ranked as one of the top 10 amateur golfers in the country.

After Pima Community College, Tommy received a scholarship from Grand Canyon University to continue playing golf. He had enormous success and was selected as an All-American, All-Conference, and All-Region golfer at GCU. In 2003, Tommy competed in the NCAA Division II Championships, where he placed 3rd. The next year, he played in the U.S. Amateur Championship at Winged Foot Golf Club before turning professional.

Tommy’s professional golf career included time on the Gateway Tour, All-American Tour, Web.Com Tour, and several rounds at PGA Qualifying School. He had numerous wins and top-10 finishes during his career and always strived to reach the next level in his golf game.

When Tommy was not playing golf, he loved spending time with his three beautiful children in the outdoors. He truly enjoyed fishing, hunting, and camping. He would drag his friends and family all over the mountain in search of the perfect Whitetail.

Along with his golf and appreciation of the outdoors, Tommy will be remembered for his quick wit, humor, competitiveness, and love for his children. He enjoyed spending evenings playing cards or Scrabble . . . family fun games that would always turn a bit competitive with Tommy.

He is survived by his children, Adam, Aaron, and Sarah Jane; his mother, Concha; his siblings, Mark (Crystal) Medina, John, and Cassie, and the mother of his children, Jessica Hicks Medina, and many nieces, nephews, cousins, and a large extended family.

Tommy is preceded in death by his father, Tommy Medina, and his brother, Eric Medina.

A viewing will be held Thursday, Jan. 3. from 6 until 8 p.m. at the McDougal’s Caldwell Funeral Chapel. The Rosary and Mass of Christian Burial will be held Friday, Jan. 4, beginning at 10 a.m. at the St. Rose of Lima Catholic Church, with interment in the Safford Cemetery.

Arrangements are under the direction of McDougal’s Caldwell Funeral Chapel & Gila Valley Crematory. Online condolences may be extended at www.caldwellfunerlchapel.com.