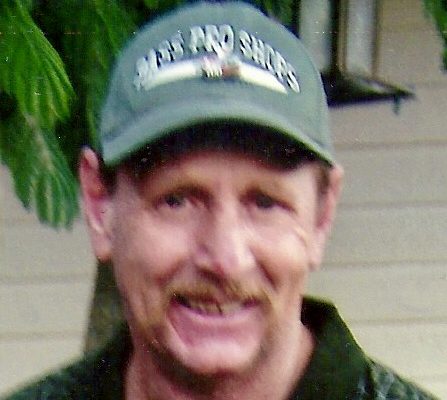 He attended Safford High School, where he was an outstanding athlete. By trade, he became a truck driver and worked in many capacities in that field.

Steven loved his family and his five amazing children; Tera, Ashley, Lindsay, Stephanie, and Kenny. He also became a grandfather to 11 grandchildren who he loved dearly. He was also known for his love for dogs and always had a dog as his sidekick. But that’s not all he loved, he loved bowling, camping, and, of course, fishing. He loved to be around his grandchildren and great-nieces and nephews and share all of his stories that he had to them and to anyone who would listen.

He is survived by his children; Tera (Aaron) Palmer, Ashley (Forest) Wright, Lindsy Rogers, and Kenny Crum. He is also survived by his mother, Nancy Crum, and his siblings, Brenda (Rusty) Sherman, and Shauna (Troy) Goodman, and by his 11 grandchildren.

Steven is preceded in death by his father, Butch; his brother, Kenny; his daughter, Stephanie; his grandparents, and his brother-in-law, Butch.

A viewing was held Wednesday, Jan. 15, at the McDougal’s Caldwell Funeral Chapel from 5 until 7 p.m., and a graveside service was held Thursday, Jan. 16, in the Pima Cemetery at 1 p.m,. with Bishop LaMont Whetten conducting.

Arrangements were under the direction of McDougal’s Caldwell Funeral Chapel & Gila Valley Crematory. Online condolences may be extended at www.caldwellfuneralchapel.com. 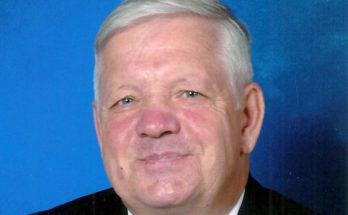 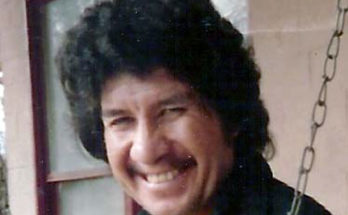 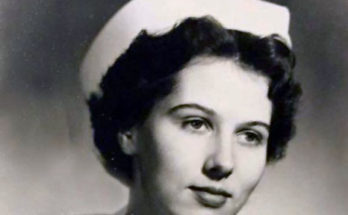