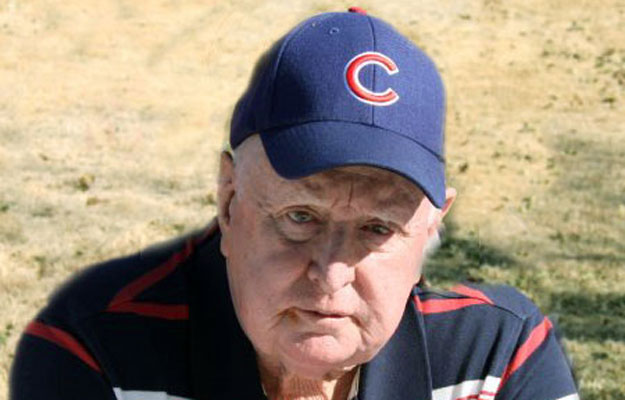 As a young man, he enlisted in the Army and served in the Korean War. He also worked for Phelps Dodge for most of his career as a haul truck driver and then was a corrections officer until he retired.

In retirement, he spent his time with family and friends. In his spare time, he loved to hunt, fish, and go to the casino. He loved to tell stories about him and his buddies when they were much younger and doing the things guys liked to do at that time, which was getting into trouble.

He was married twice and had a beautiful family.  Rudy will always be remembered as a man whose generosity knew no limits. He left a mark on anyone he met.  He definitely lived his life on his terms.  He loved to help out anyone who needed it.

Rudy was preceded in death by his son, Kenneth Bahschnitt; his wife, Debbie Bahschnitt;  his granddaughter, Kristie Bahschinitt, and his brother, Herb Bahschinitt.

You may be gone but you will never be forgotten!