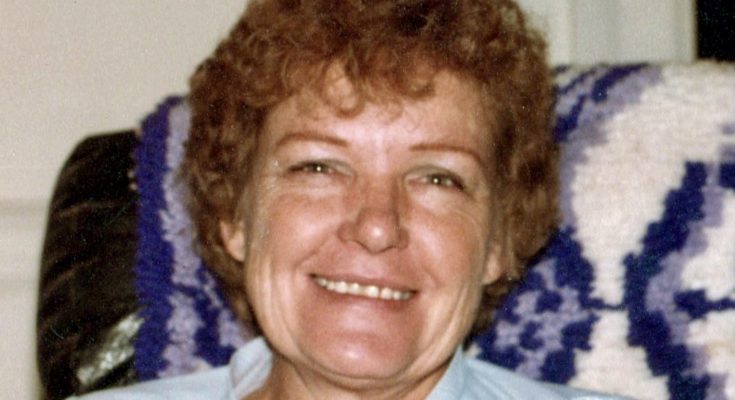 Roseffie Emmajean Bellamy McBride, of Greenlee County, passed away on Jan. 10, 2020, at the age of 84. She was born Dec. 31, 1935, in Summerfield, Oklahoma to Clyde M. Bellamy and Rosie M. Freeman Bellamy, with siblings John, Dorothy, Allen, Richard, and Harry Bellamy.

The family moved to Arizona and settled in Clifton, where Roseffie attended high school. On June 9, 1951, Roseffie married Clyde K. McBride and together they raised their children, Gail Ann, Dail Ellen, Carol, and Karen Laura.

Roseffie was known for her cooking as she won multiple chili cook-offs over the years. She was a business owner, a wife, and a mother, working as a cashier at the Phelps Dodge Merchantile, owned and ran the El Charro restaurant, ran a vegetable stand, worked in-home healthcare, and was a landlord and a ranchhand over the years.

Most importantly though, she was a wife and a mother. She also loved to sew and often would make China dolls. She also liked to demolish old homes and would “rescue” furniture. She was also a member of the Greenlee County Cowbells. No matter how busy she was or how hectic life got, she always had time to laugh at Clyde’s jokes. Her favorite quote was “I love you.”

Roseffie is survived by her beloved husband, Clyde McBride; her daughters, Gail (Darrell) Hackney, and Carol McBride (Frank Gonzales); her brother, Richard Bellamy; 16 grandchildren plus tons of children whom she raised or helped to raise; 16 great-grandchildren, and six great-great-grandchildren, along with all of Clyde’s dogs and horses.

She is preceded in death by her parents, Rosie and Clyde Bellamy; her daughters, Dail Ellen McBride, and Karen Laura Ray; and her siblings, John Bellamy, Dorothy Eldred, Allen Bellamy, and Harry Bellamy.

Services for Roseffie were held Saturday, Jan. 18, at 11 a.m. at the First Baptist Church in Duncan, with the urn burial in the Sheldon Cemetery. Pastor Brad Boyde conducted.