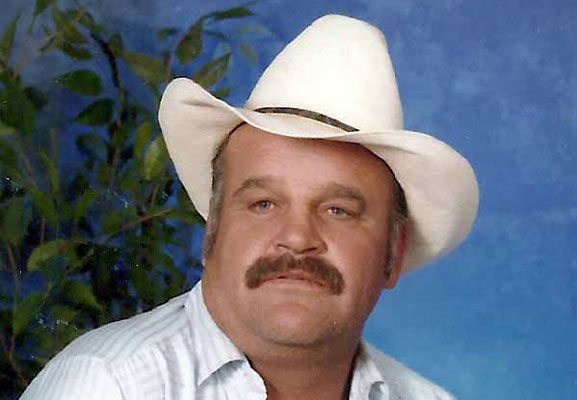 Ron spent most of his youth in Willcox and, after graduating from high school, he joined the U.S. Navy.  He was always very proud of his military service.  After his honorable discharge from the Navy, he began working in the construction industry and drove trucks for a living.  Ron later retired and moved to Safford. 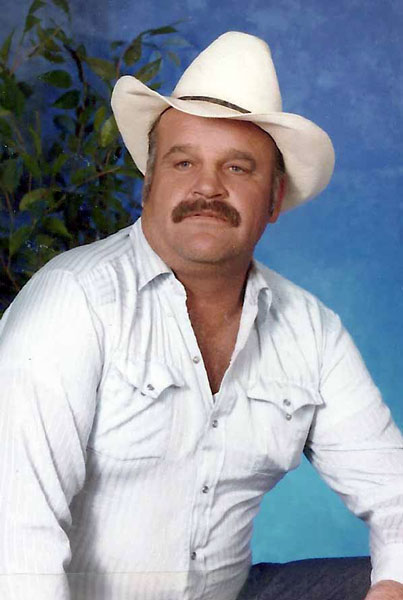 He loved music and enjoyed playing the guitar and singing.  He also loved to hunt and fish and would often be found spending his time outdoors in the mountains or near a lake.  Ron never had children of his own and was especially fond of all his nieces and nephews.  He was loved by all and will be greatly missed.

Ron is survived by his sisters-in-law, Marilyn and Peggy Cox, his brother-in-law, Bob Carter, and his beloved nieces and nephews and great-nieces and great-nephews.

He was preceded in death by his parents, Henry and Stella; his brothers, Jessie and Jim; his sisters, Lucy, Carolyn, and Becky; his brother-in-law, Lee Smith; and his nephew, Steve Smith.

A Graveside service will be held Tuesday, Nov. 20, at 11 a.m. in the Graham Cemetery with Pastor Randy MacDonald officiating.