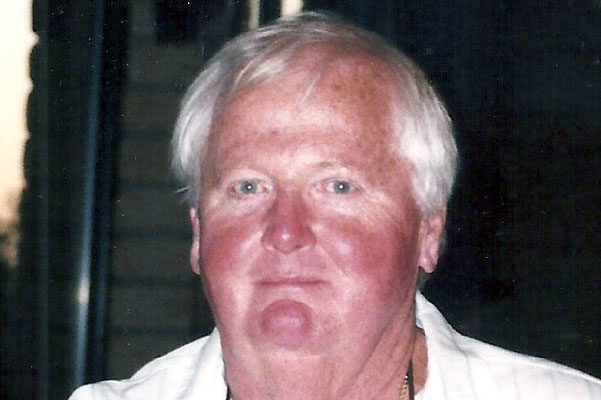 Ron arrived in March of 1938, along with his older sister, Connie, to parents Homer and Bernice Majors in beautiful Ohio.

Ron graduated from Castle Heights Military School with honors, leading him to a fascinating career as a commercial pilot, private pilot, and instructor to a great many in Phoenix.  While flying privately out of Sky Harbor in Phoenix, Ron met so many great people along the way. Many, to this day, have become amazing friends for over 50 years.

In the early 1970s, Ron, along with his mother, “Tiny”, moved to Safford to purchase and operate the KFC restaurant on U.S. Highway 70.  After selling the KFC to his nephew, Franklin, and his wife, Caren, he was still not ready to retire and started piloting for the U.S. Forest Service as a fire pilot.  Then Ron, Tiny, and his nephew, Mickie, purchased and operated the Dairy Queen in Globe, which Mickie operates to this day.  After many years of hard work and after his mother died, he decided to take time to enjoy his retirement. 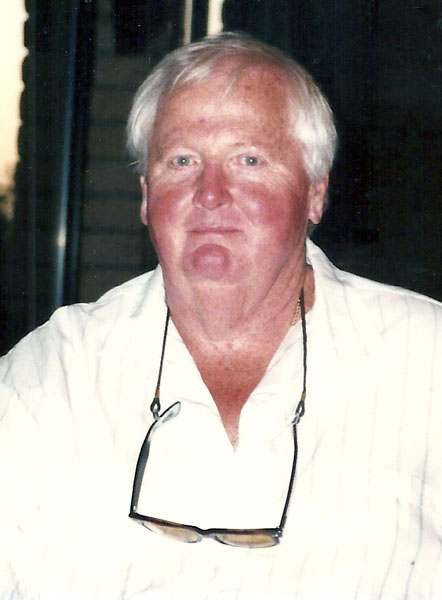 Ron left us Nov. 19.  He was never married but is survived by many cousins in Ohio, his longtime caregiver, Elonia Lee, and Springer Spaniel Penny.  “Uncle” as he was always lovingly called, is also survived by his nephew, Franklin, and his wife, Caren Nye, of Central, and Mickie Nye of Globe; six nieces and nephews, and 12 great-great nieces and nephews.

May you rest now Uncle, we love you and greatly miss you already.

A private family celebration of Ron’s life will be held at the Safford Cemetery at a later date.