Raymond Munoz Tavison passed away in Mesa, Arizona on July 24, 2020, at 88 years old. Raymond was born in Morenci in 1931, and grew up in the small town of Clifton, specifically on Shannon Hill. As a young boy, he was a hard worker, delivering newspapers, working for a bakery delivering bread, and other jobs on a farm and ranch. He proudly graduated from Clifton High School in 1950, where he played football and tennis.

He was drafted into the United States Army during the Korean War, attended basic training in Fort Leonard Wood Missouri and was stationed in Germany from 1952 -1953. He served in the Army Reserves until 1960 when he was honorably discharged.

Raymond worked for the Phelps-Dodge Corporation in Morenci, first in the smelter then as a warehouseman until he retired in 1984. After that, he moved to the Phoenix/Mesa area and continued to work in various warehouse positions for Sunbeam Appliance Corporation, Technical Aid, and General Motors for many years.

Uncle Ray, as he is affectionately known, loved being around people and caring for others. He was a very generous and kind-hearted man, though he never married nor had children, he had many nieces and nephews that he considered his own children. He had many good friends from back home and made new friends everywhere he went, and he loved to talk about sports, religion, and politics to anyone who would listen. He loved to read and keep up with current events. He was a big ASU Sun Devils sports fan, he loved to watch football, baseball, and golf. He has spent the last seven years living in Chandler, Arizona caring for his brother Martin.

Raymond was preceded in death by his father, Crispin Tavison, and mother, Maria Munoz Mendoza; stepfather, Ramon Mendoza, and his sisters, Santos Perez and Luz Martinez.

He is survived by brothers, Julio Tavison, of Safford, Henry Tavison, of Phoenix, and Martin Mendoza, formerly of Clifton. He is also survived by many beloved nieces, nephews, grandnieces, and grandnephews.

Services will be held Saturday, Oct. 17, at Sacred Heart Catholic Church in Clifton, beginning at 10 a.m., with military honors by the American Legion Post 28.  Internment will be in the Sacred Heart Cemetery following services.

Arrangements are under the direction of McDougal’s Caldwell Funeral Chapel & Gila Valley Crematory.  Online condolences may be extended at www.caldwellfuneralchepel.com. 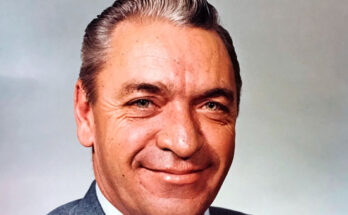 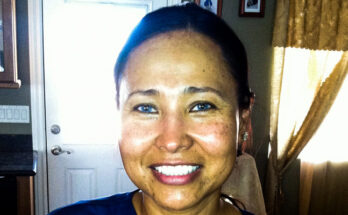 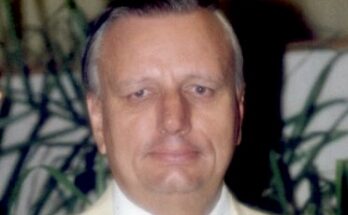